Fractional revenue management for a fraction of the price. 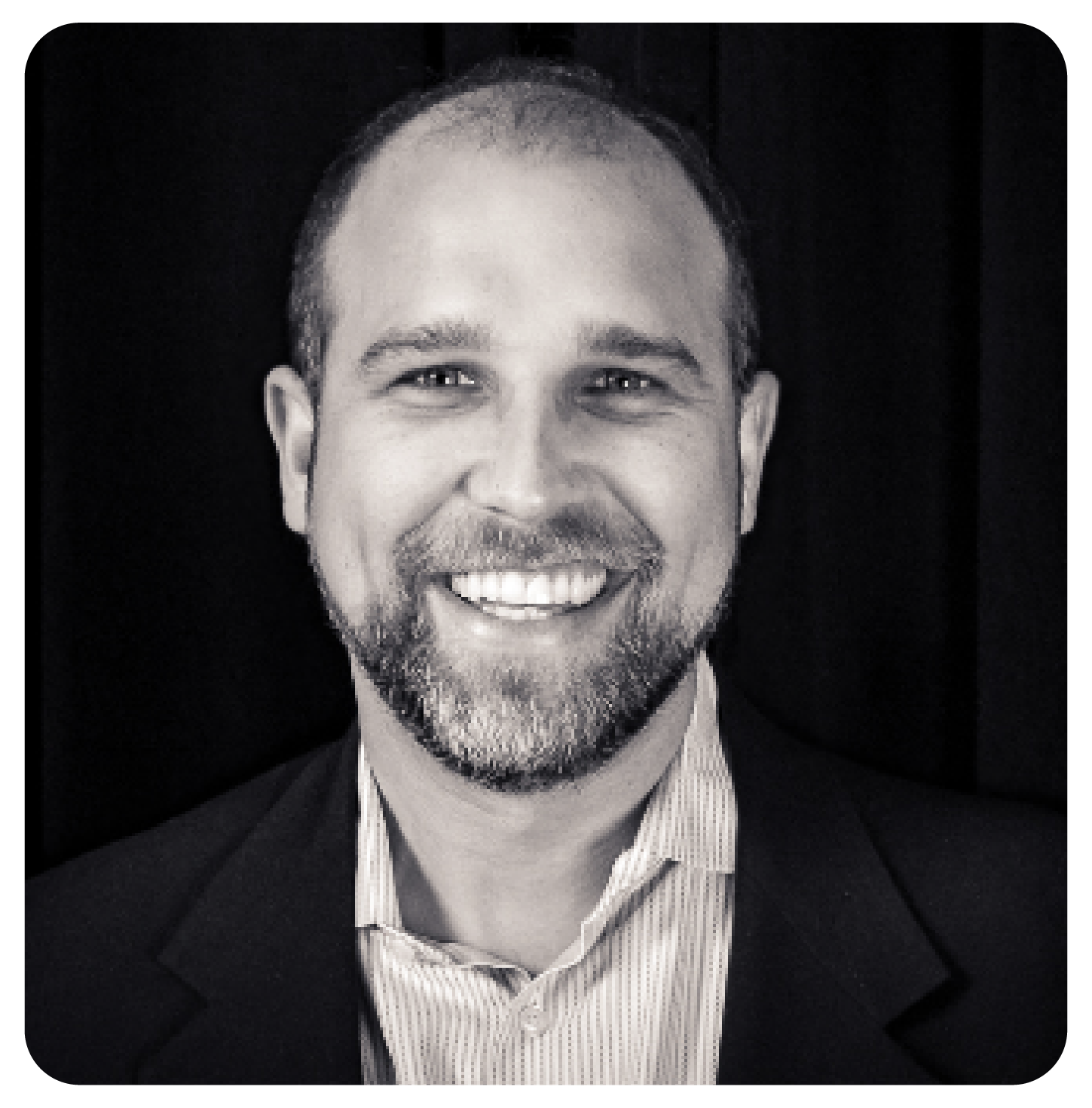 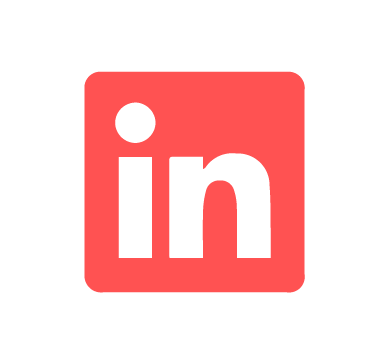 Connect With Howard on LinkedIn

If you’re a new campground owner, an existing owner looking to improve performance before selling your property, or just a savvy campground owner who wants to see your park succeed, meet with Howard.
Get major insights on improving your park’s performance in areas like: digital marketing & promotions, pricing optimization, occupancy forecasting & maximization, competitive landscape analysis, customer satisfaction & retention, and much more! 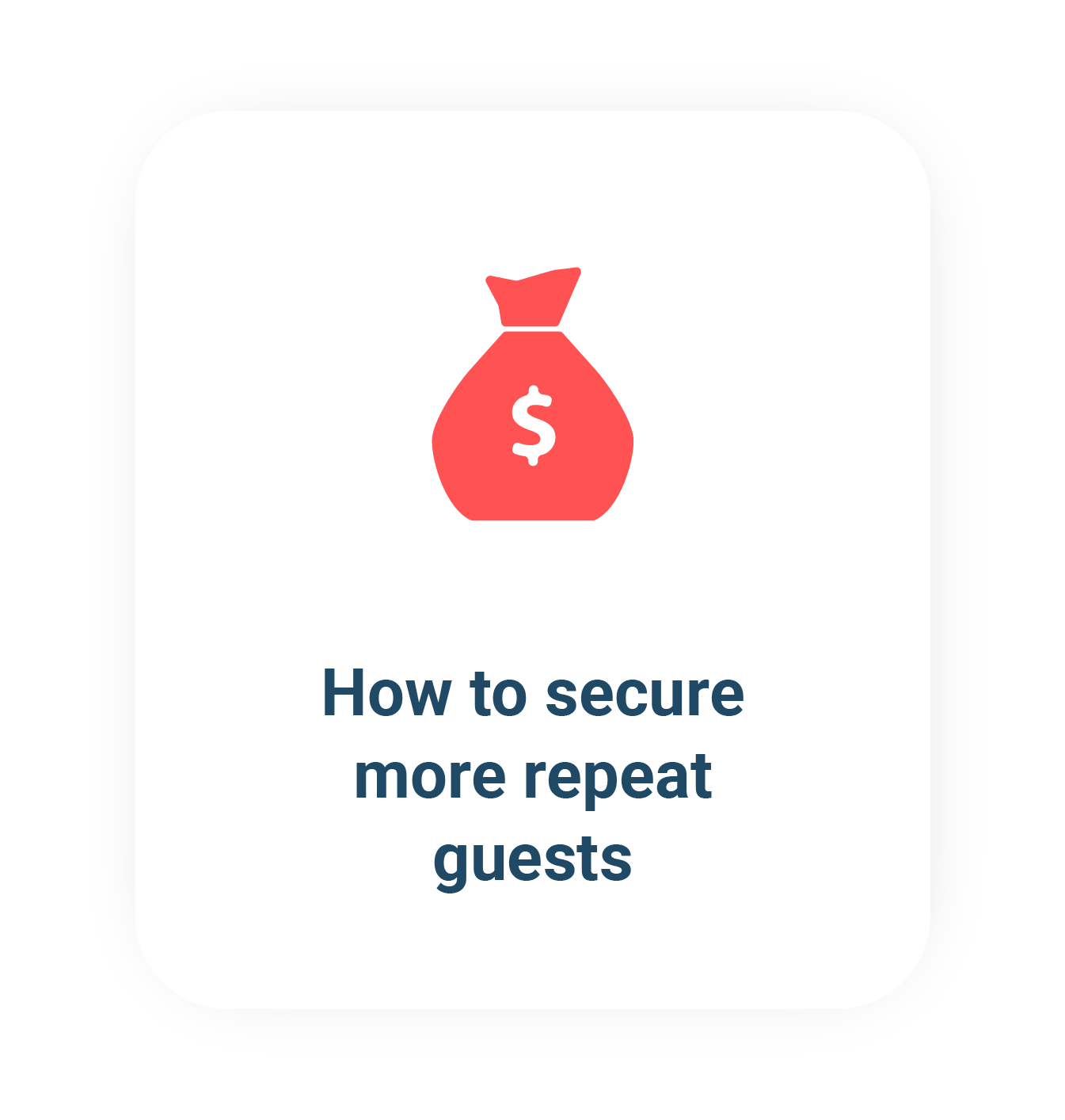 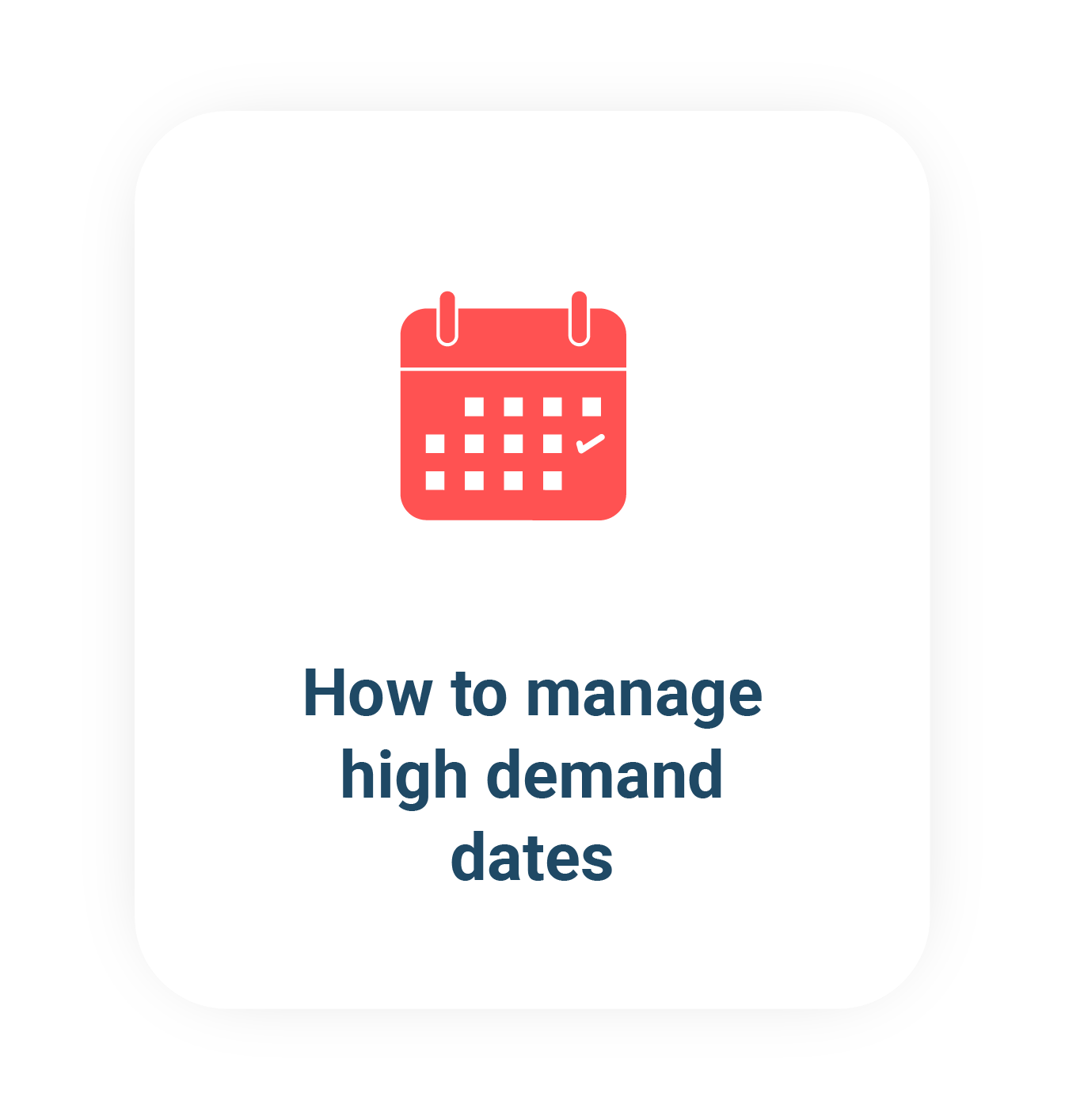 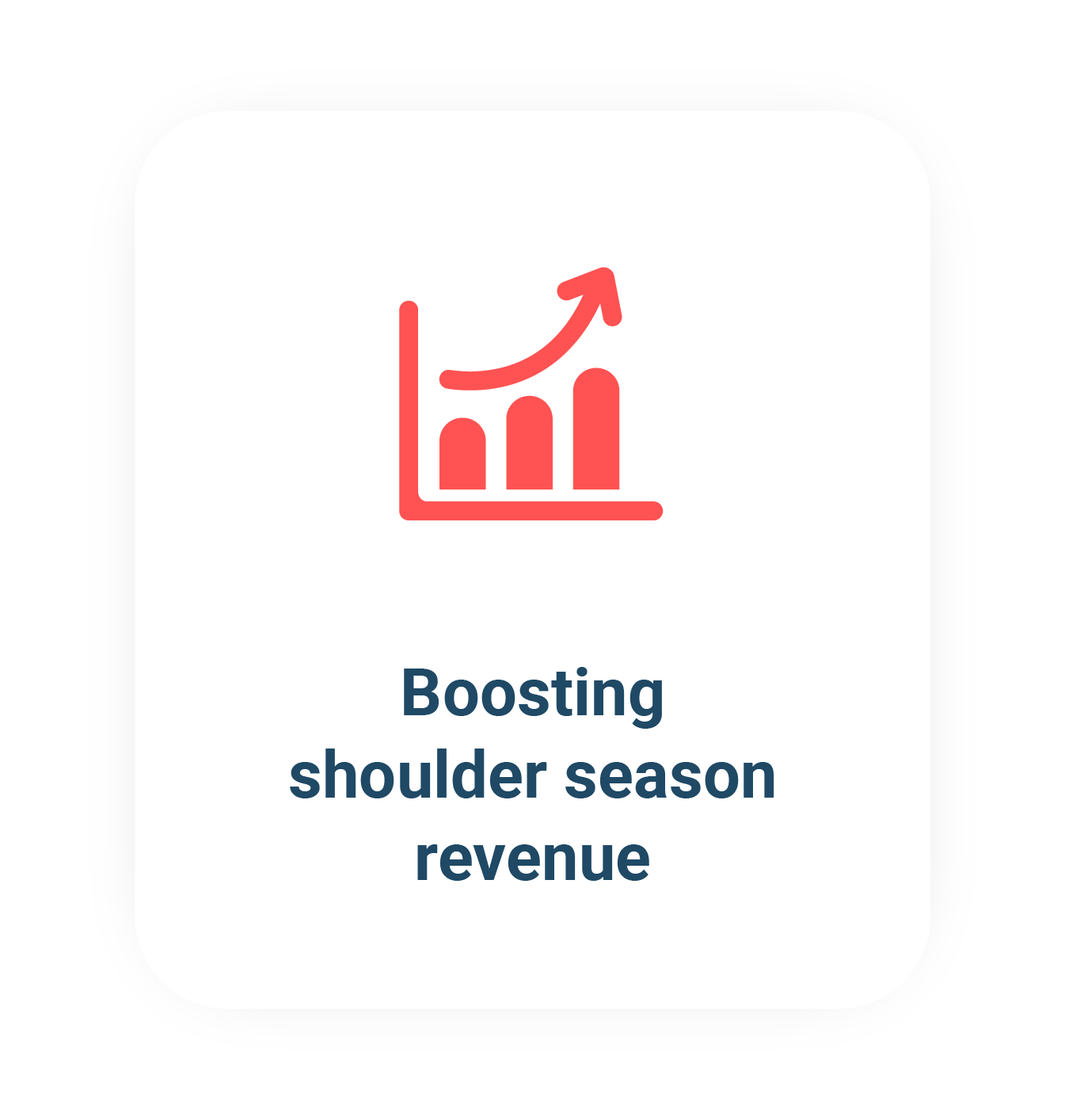 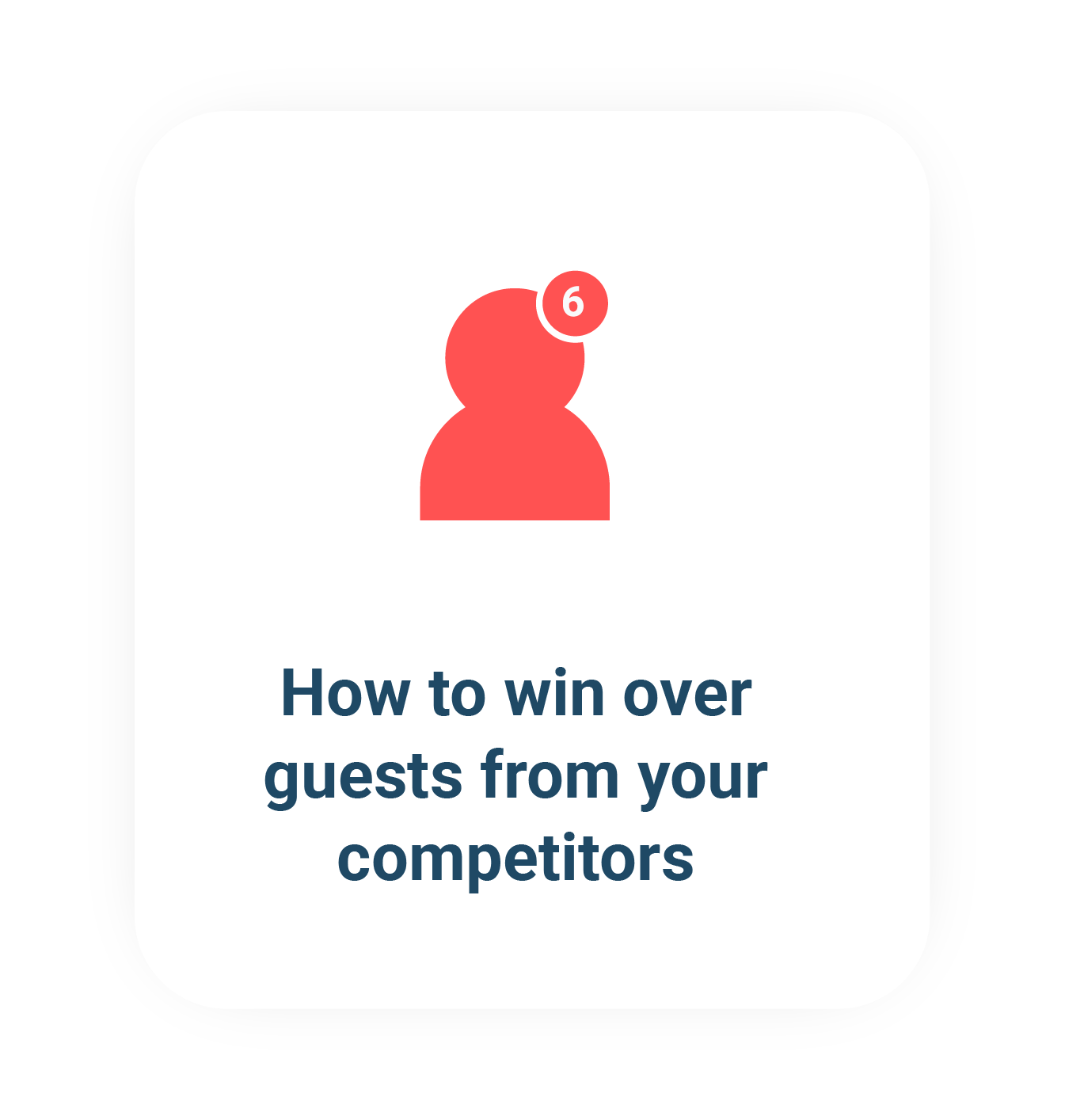 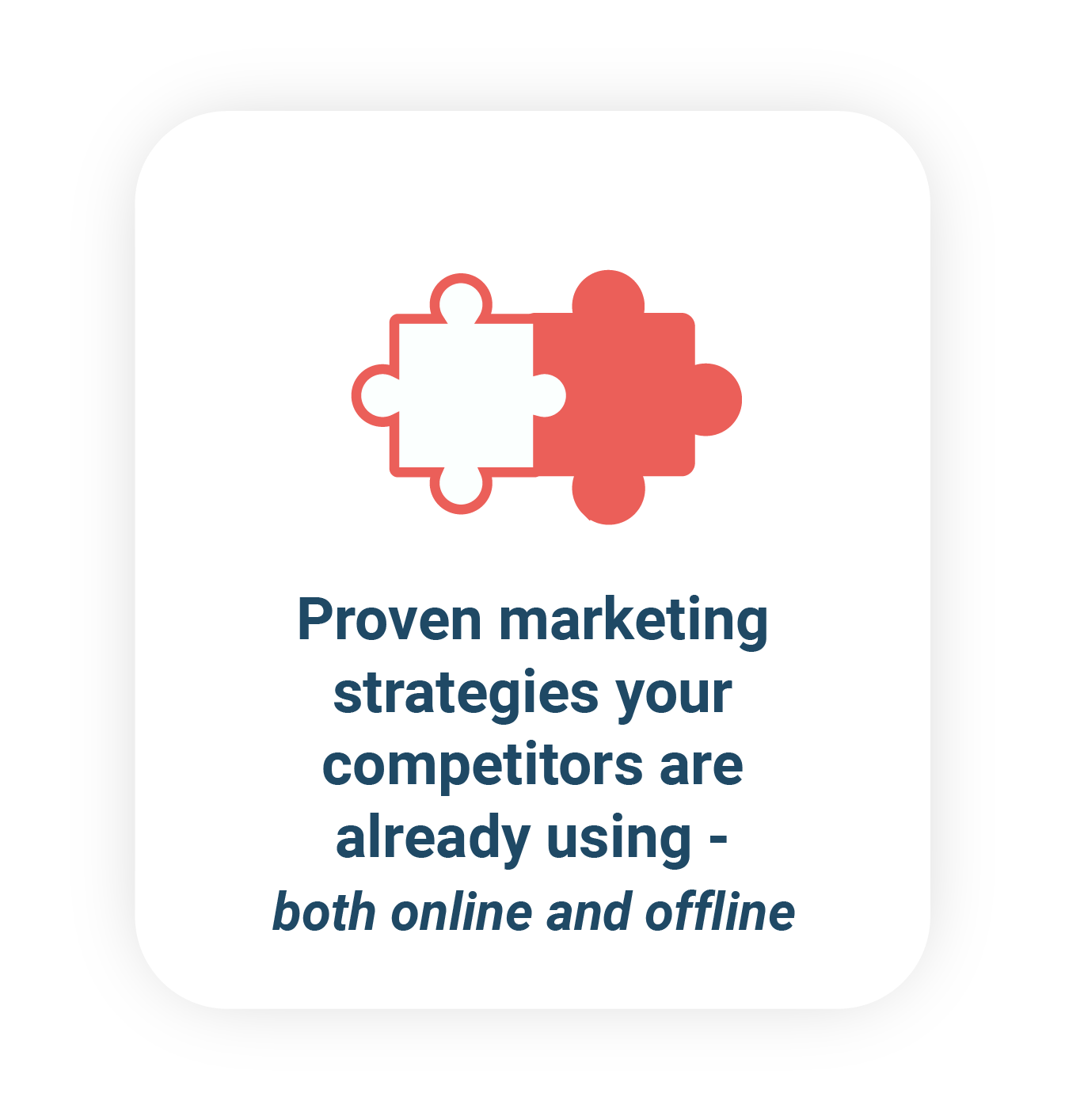 Use the powerful RoverPass solutions you love to help you boost the metrics that matter! 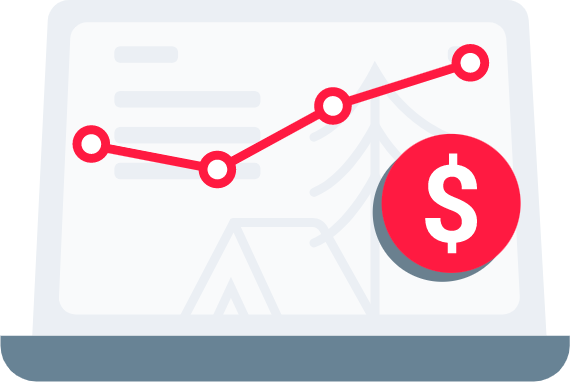 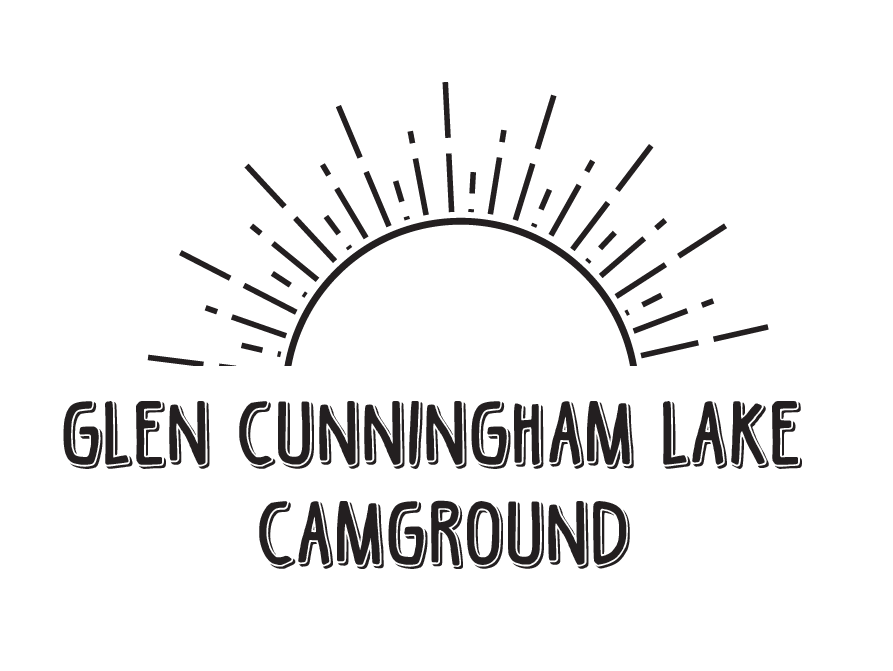 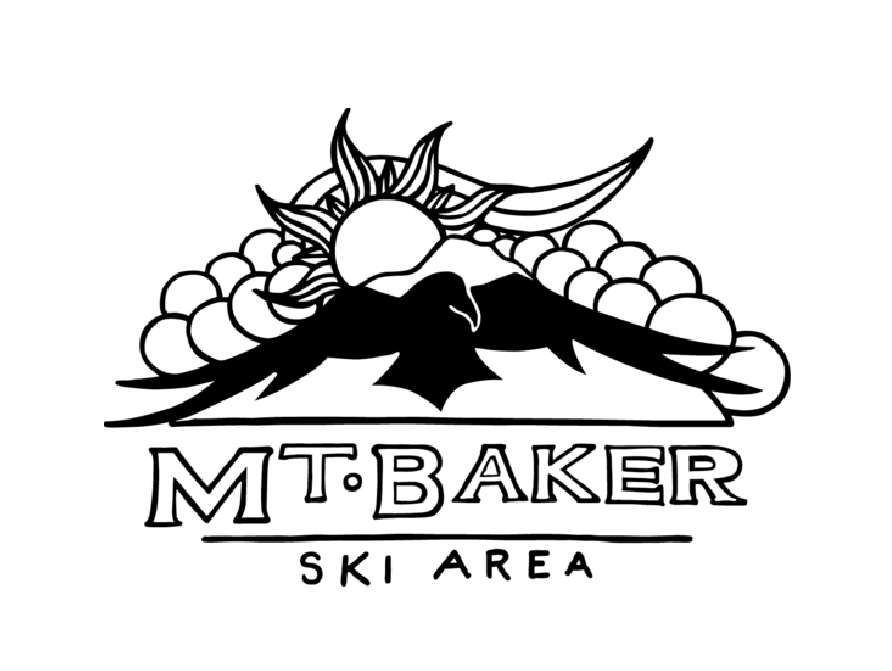 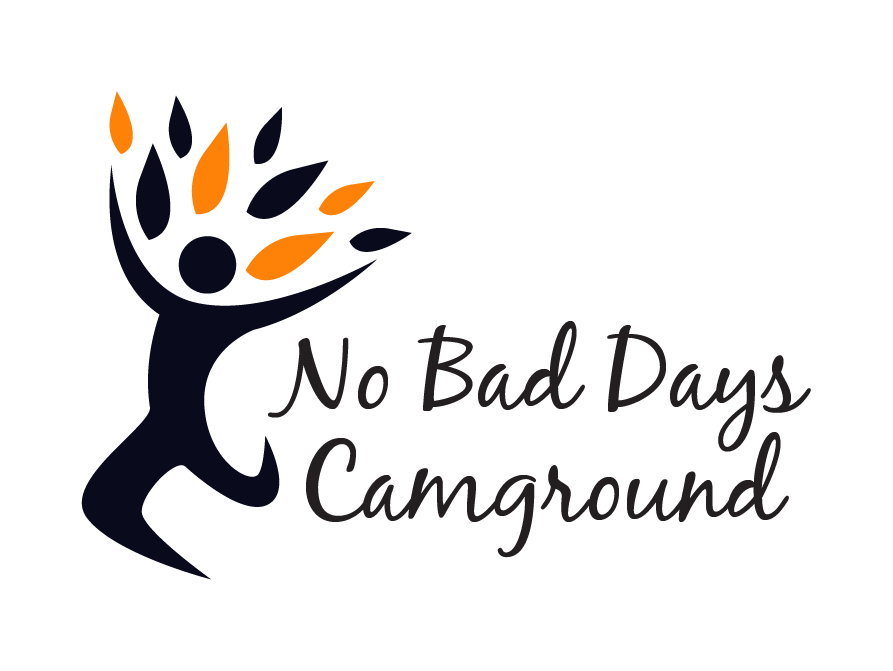 How It Works For You 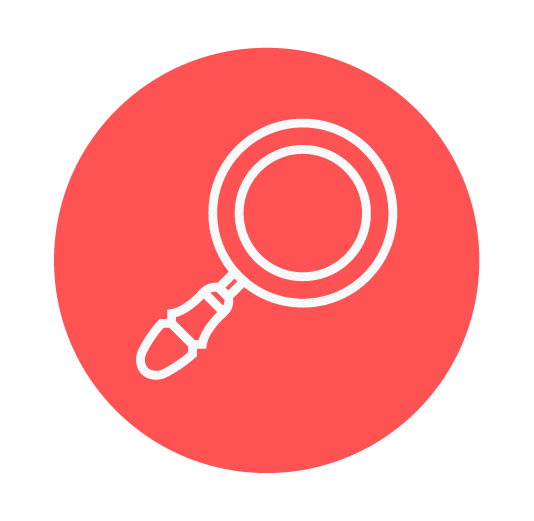 Sign up for your initial consultation! ... Meet with Howard and discuss details about your park, your expectations, and set goals together tailored to your needs and any areas you want your park’s performance to skyrocket.
CollapseExpand 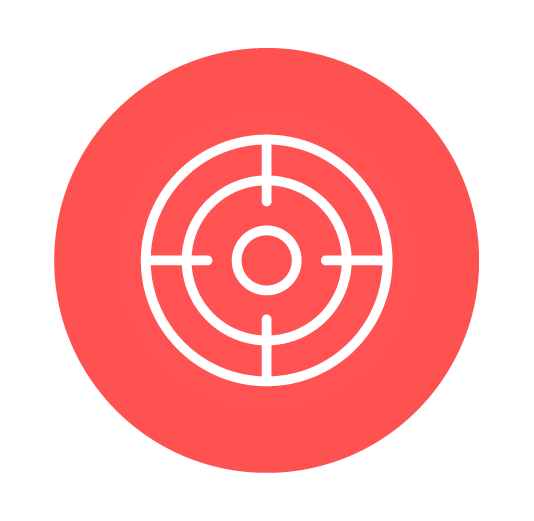 Based on your individual needs, you can enroll in our comprehensive Revenue Management Course.

The course is currently not accepting new candidates. However, you can still receive coaching directly.
If you need ongoing consulting, you can hire Howard on a fractional basis.
He will further analyze your park’s historical performance and immediately review any enhancements you can make. Howard will benchmark your campground compared to the industry as a whole and your immediate competitive landscape, show you how you compare, then go over specific goals, expectations, and opportunities to improve performance. Custom packages starting at $199/mo.
CollapseExpand 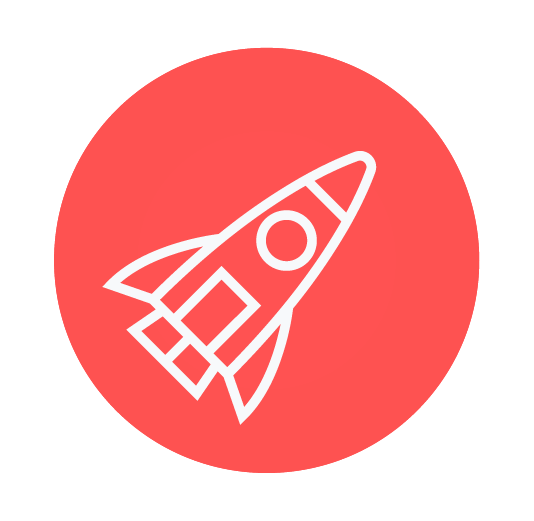 After implementing, executing, and testing the strategies Howard made for your park, he’ll help you fine-tune those strategies to keep growing your business and improve your guest’s experience along the way.
Schedule initial consultation 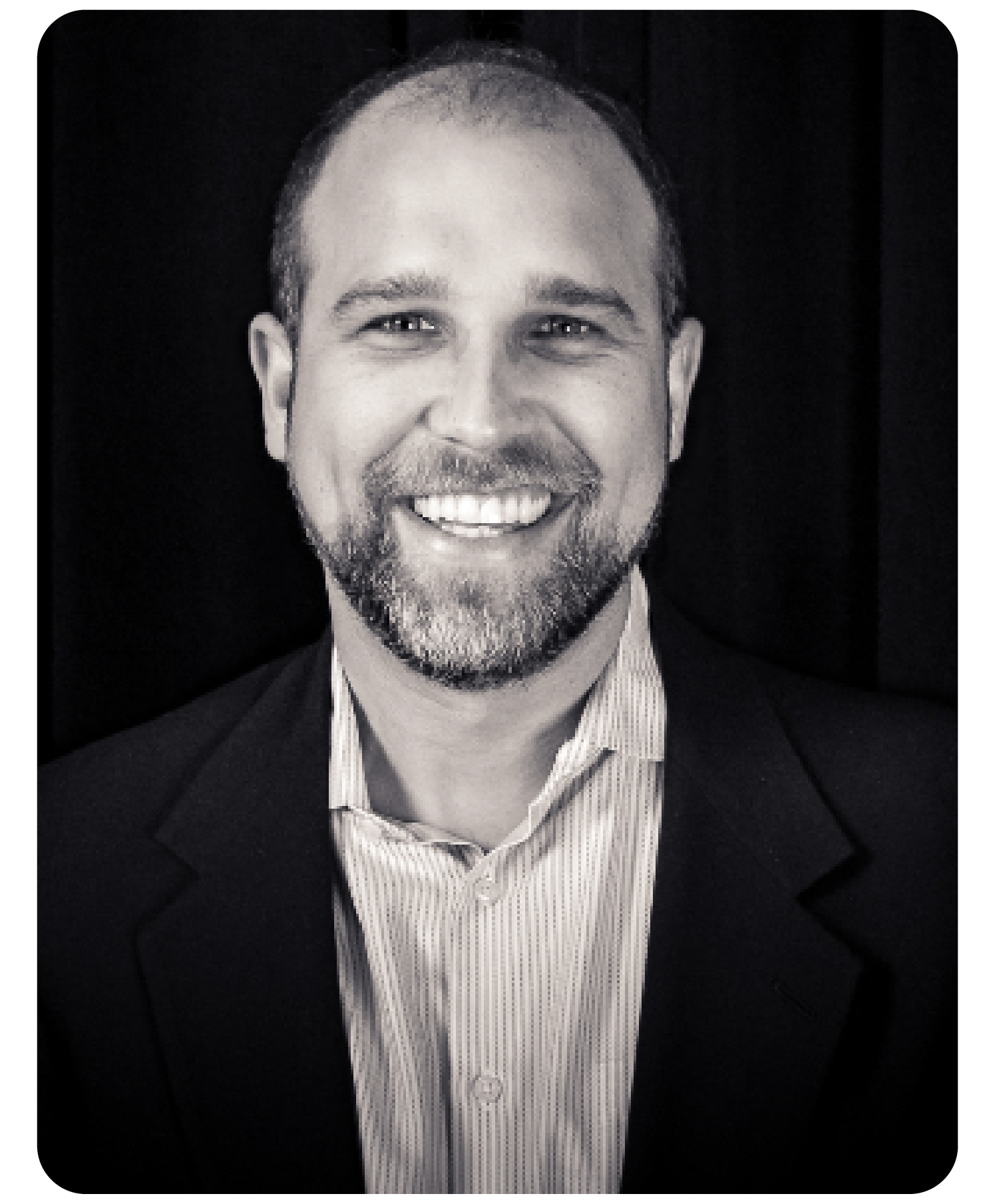 After earning his MBA, Howard Copen has worked at hospitality resorts in Atlantic City, Duetto, Boyd Gaming, and most recently at Encore Boston Harbor. He served as a guest lecturer to various universities, including Florida Atlantic University’s recent certification program taken by over 85,000 hospitality professionals.
Howard’s also been a guest lecturer at Louisiana State University, Lynn University, Stockton University, and the prestigious Cornell University. He has been recognized with two esteemed “40 Under 40” awards, one from Global Gaming Business in 2017 and the other from Atlantic City Weekly in 2013. He’s currently an adjunct professor at Temple University.

Connect With Howard on LinkedIn

register for ongoing consulting with Howard