Atlas Ad Astra Missile Silo Adventure Campground will be alerted immediately and will approve your reservation after checking availability. 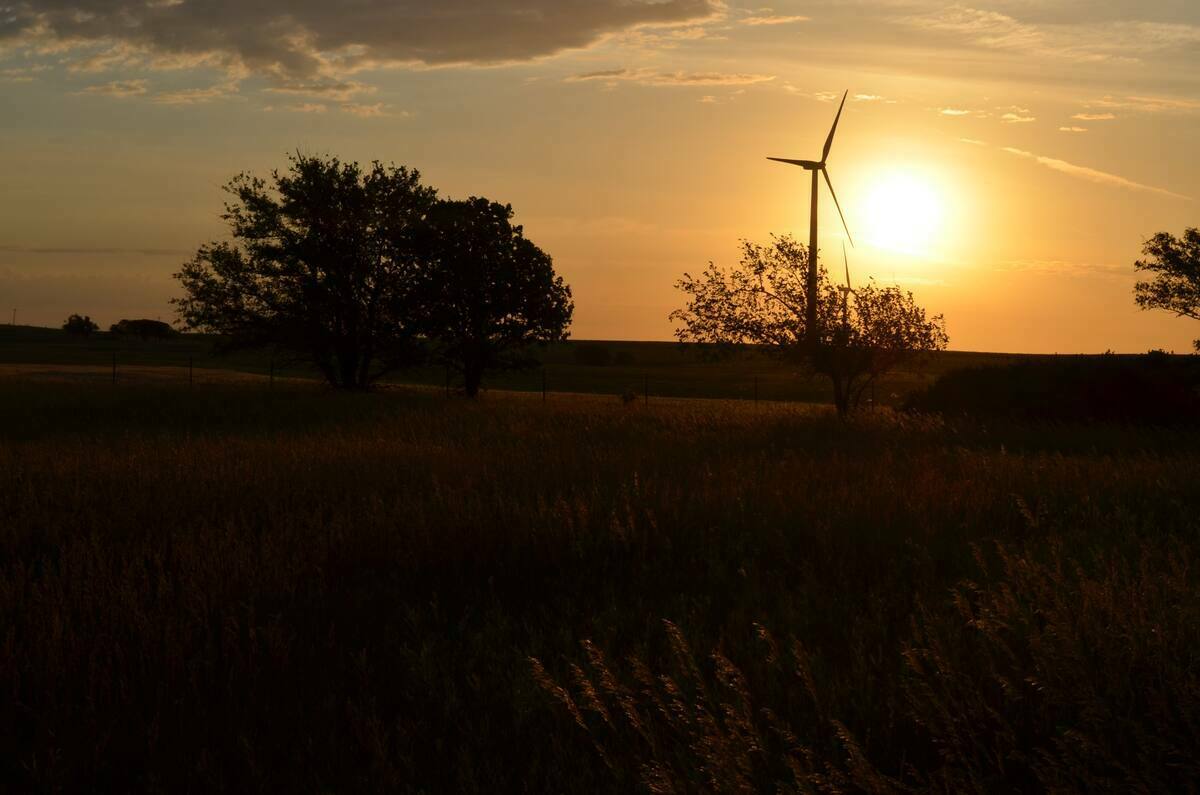 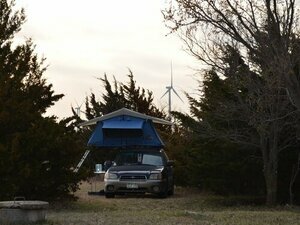 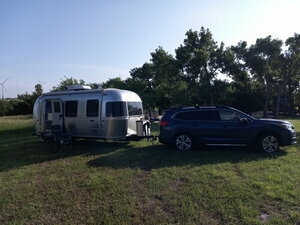 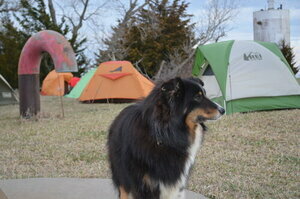 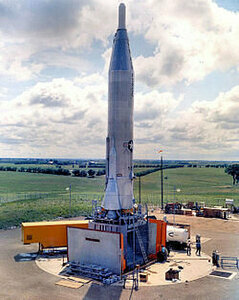 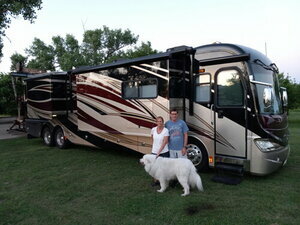 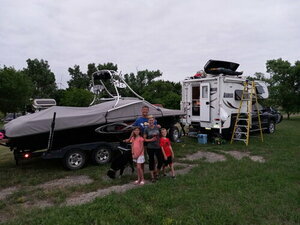 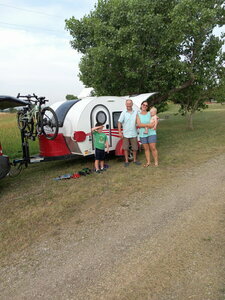 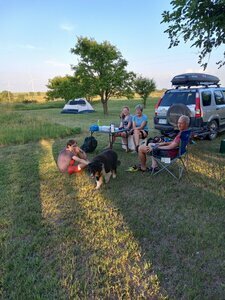 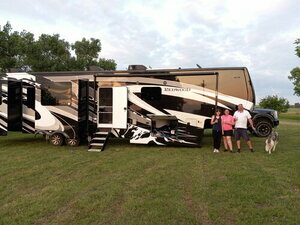 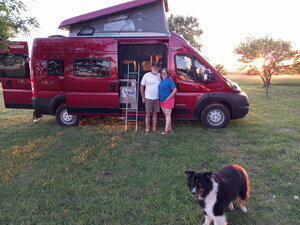 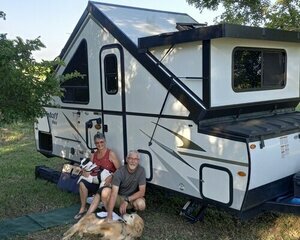 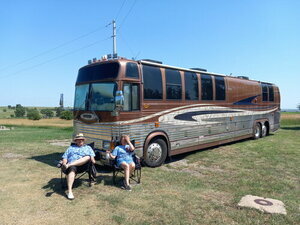 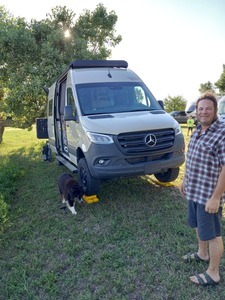 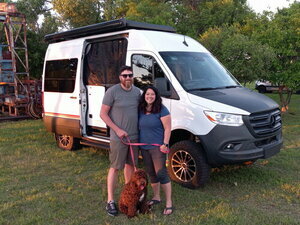 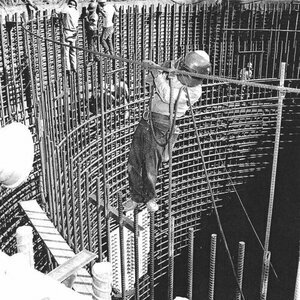 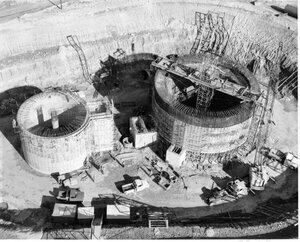 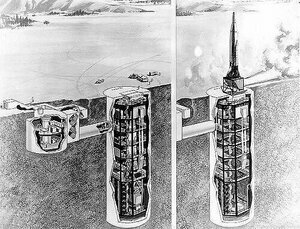 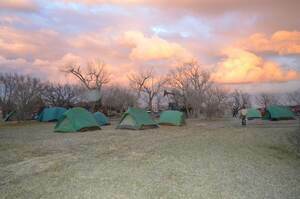 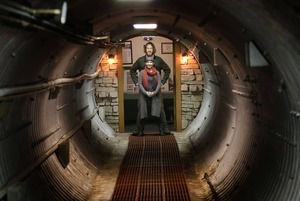 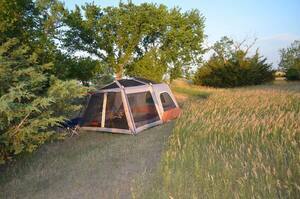 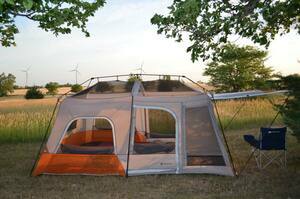 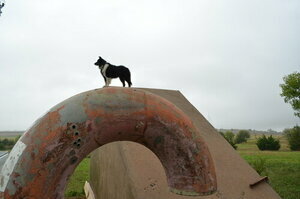 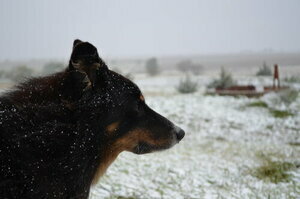 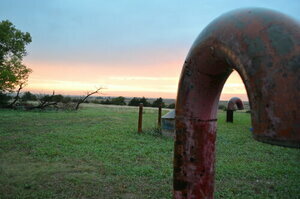 Experience the Adventure of exploring a “Top Secret” underground military base which was abandoned by the Air Force in the 60’s! Most of these facilities are in private hands & closed to the public. With over 70 Atlas F Missile Silos built in the United States we are excited to be one of the only owners to open up our site for you to come enjoy!

Nestled in the Smoky Hills of Kansas this campground has beautiful views of the Post Rock Wind Farm. Enjoy connecting with nature at our unique campground.  We have over 20 acres of land with hiking/biking trails.

Take a daytrip to Lake Wilson (one of the largest & cleanest lakes in the State of Kansas) for over 20 miles of Epic rated biking trails, kayaking, fishing & other watersports.  Then finish the day sitting next to a roaring fire on top of the Silo while Stargazing.

Currently we are adding on a new Adventure Park with a Zipline leading to a Military style Obstacle Course.

No personal campfires are allowed, there is one central campfire on the Missile Silo Doors.

Please note quiet hours are from 10 pm to 8 am. Be mindful of other guests.

There is no dump station on site.

Please note RVs must be self contained.

Historical Tour: Construction on the Atlas F Missile Base in Wilson, KS began in 1959, at a cost of $12.8 million. In 1961 this facility was transferred from the Army Corps of Engineers to the United States Air Force under Strategic Air Command.

This underground hardened bunker was designed to withstand a nearby nuclear blast, protecting the Missileers in the Launch Control Center and the Atlas rocket in the Silo.

The Missileers of the 550th Strategic Missile Squadron were equipped with the SM-65F Atlas intercontinental ballistic missile, with a mission of nuclear deterrence.

On 1 December 1964, the first Atlas F missile at Schilling was removed from alert status.  The squadron became nonoperational on 11 March 1965 and was inactivated on 25 June 1965.

Now you can book an educational tour, available for groups, and individuals.  The tour will take you around the Base, and  down underground to learn about the Launch Control Center & gaze into the 176 ft. deep Missile Silo.

Since 1965 after the Air Force removed the Atlas rocket & a salvage company made the facility inoperable, the Missile Base remained relatively untouched and abandoned.

Today that is changing, as Matthew spends his weekends & free time gutting the facility of rusty metal, moldy walls & floor tile, junk & debris, to transform it into a self-sufficient home

There are no reviews yet. Click 'Leave a Review' to write the first one!