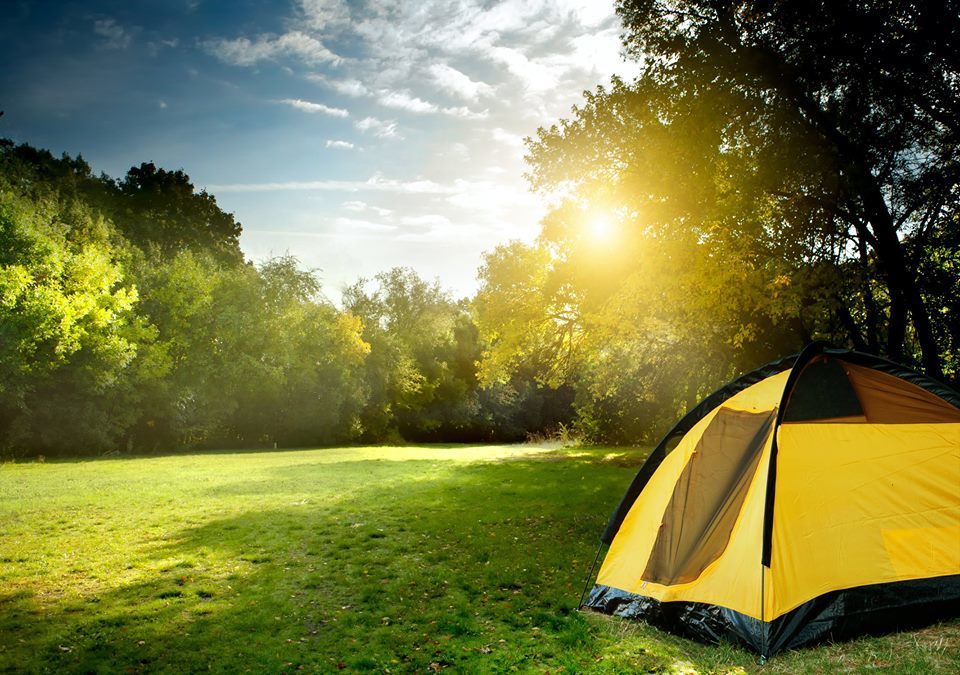 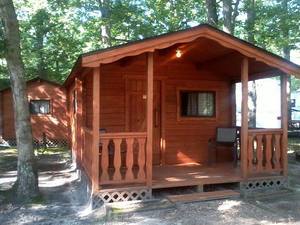 Are you looking for a campground in Grand Haven, MI? Then Grand Haven Campground located on 10990 US 31 North might be the place for you. The site includes .

3.0
This is a private campground about 6 miles south of Grand Haven, MI. I seem to recall this used to be a Yogi Bear Campground, but it no longer is. Many of the sites are seasonal as Lake Michigan is a huge Salmon and Lake Trout fishing spot, and boaters leave their boats here for the season and commute to their city on weekends. However, there are plenty of available spots when we were there. The campground was clean, but the sites were really close together - so much so that the next-door site's firepit was only a few feet from my RV. I had some fear of waking up in the morning to a heat-blistered side of my RV, but luckily the neighbors were nice enough to avoid having a campfire the two nights we were there. The positives of this campground were a nice pool and playground area for kids, and a store, but for me, the negatives far outweighed the positives. The campground is too close to the highway, and we had traffic and train noise at night. Also, at almost $60 per night, it is the most expensive campground I have stayed at, and it is not worth that kind of money. On top of that rate, they even wanted an extra $5 per day for WiFi. The rates do vary though, and we had what they called a deluxe spot that consisted of a concrete pad where you would have the picnic table, electricity, water, and sewer hookup, and pool privileges. You could get a budget site with electricity only and no pool privileges for a lot less though. I would only recommend this place if you wanted to get close to Grand Haven and everything else was full. Otherwise, I'd pass on the campground as it is way too expensive. Otherwise, just get one of the budget sites. - Review provided by RV Park Recommendations & Reviews Facebook Group
February 12, 2017