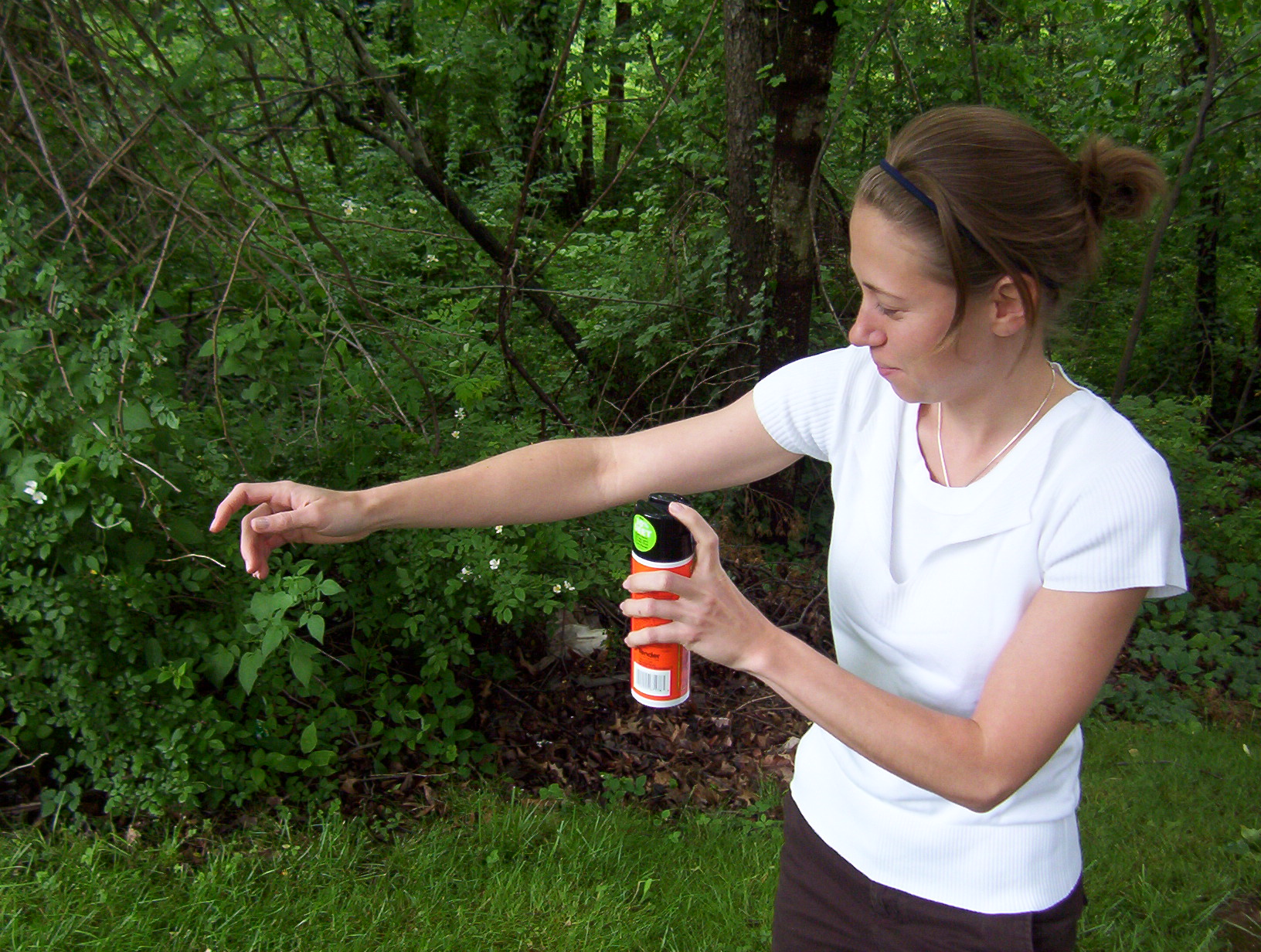 With each day of winter that passes, we all become more and more hopeful that the weather will warm up soon and we can enjoy the outdoors once again. But with warmer temperatures come a lot of issues, and mosquitoes and other bugs are big ones. Bug spray becomes a necessity once the weather gets warmer and the bugs come out in full force, but how do you know what you’re dousing yourself with isn’t harming your skin even more than a mosquito bite would? 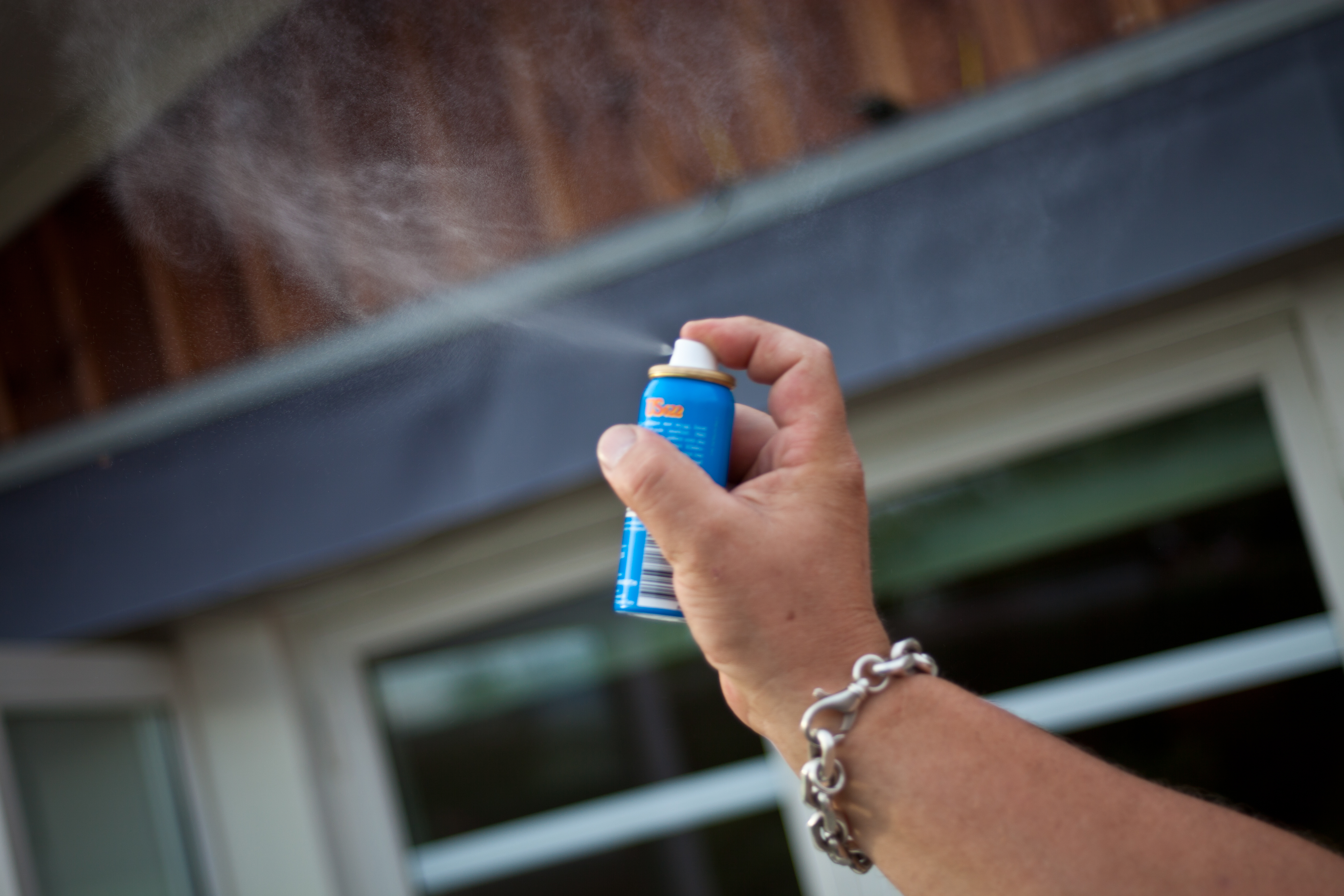 The active ingredient in many bug sprays is DEET, which has been quite controversial recently. Many people claim that DEET is harmful on skin, while others, including most bug spray manufacturers, refute this notion. With DEET, the key is its concentration. Especially for sensitive skin, check your labels and stick with DEET concentrations below 30 percent. Otherwise, don’t get too caught up in any worries about DEET, because it is a very effective ingredient when it comes to fighting against bugs.

Off Deep Woods is the industry standard and well-regarded for its bug-repelling qualities, and for those comfortable with DEET, this product is highly recommended. An alternative use would be to simply spray it on your clothes to avoid skin contact; many reviewers swear by this method, as often the odor of the spray is all that is needed to keep insects away.

Though DEET is not as big an issue as some people make it out to be, many companies have begun to produce sprays and products that use different bug-fighting ingredients for those who want to play it safe. For example, check out Avon Skin So Soft, which makes a number of different products, none of which contain any DEET. Some of their highest-recommended products include their towelettes, which pose less of a risk of toxicity to sensitive skin, and their two-in-one bug spray and sunscreen, which takes care of two of summertime’s biggest problems. All of their products use a chemical called picaridin, which is a good alternative to those looking to avoid skin exposure to DEET but still want an effective product.

Some other products include Burt’s Bees All-Natural Herbal Insect Repellent, which comes from a company that is well known for making healthy, natural, and wholesome products. Other great alternatives are Bite Blocker, which is also all herbal, and Off Skintastic, which is made by the industry leader in bug repellent and engineered specifically for sensitive skin. 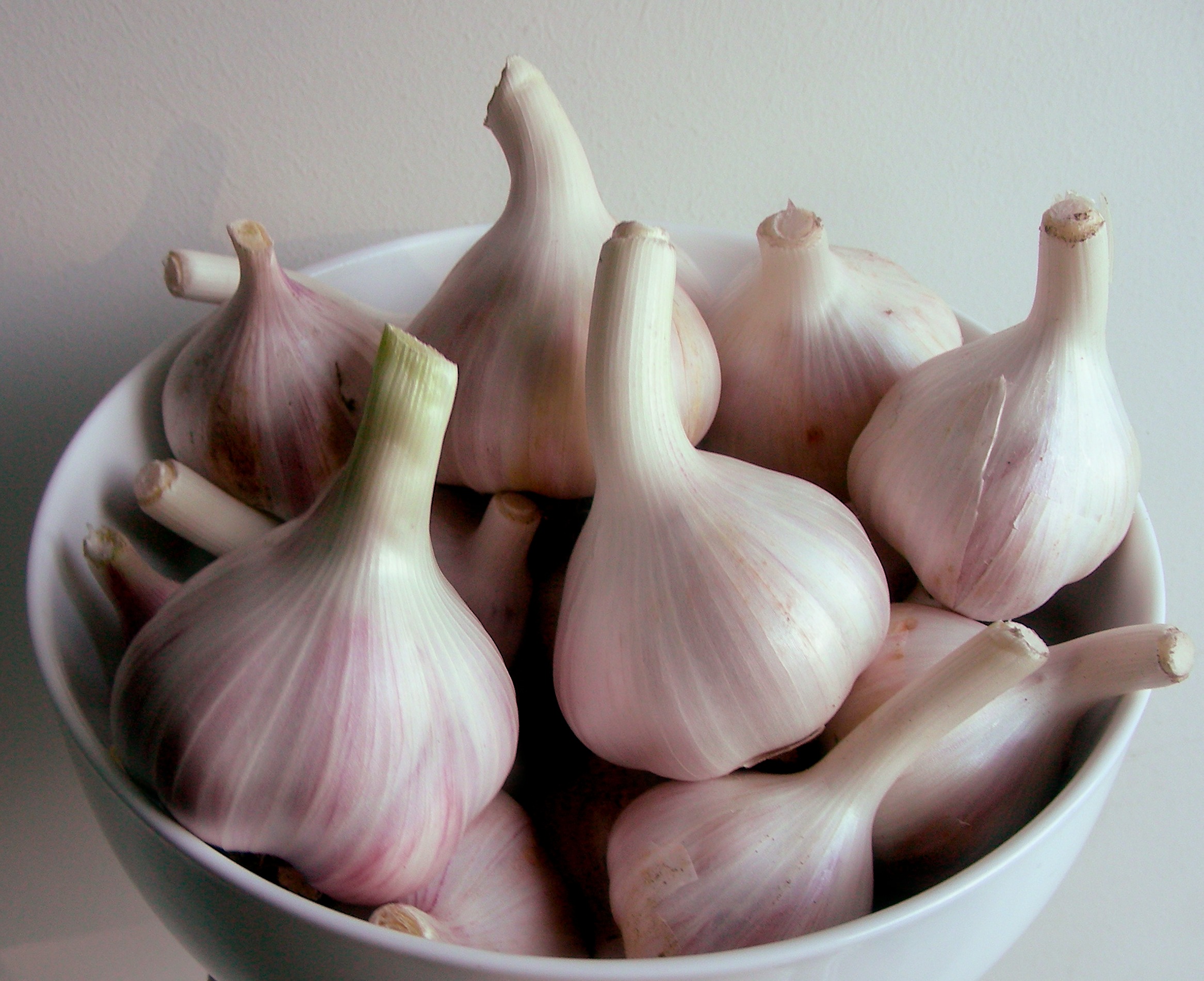 If none of the above products sound right for you, it’s definitely worth trying some alternative remedies for bug protection. It’s important to note that many of these work differently on different people, and none have been guaranteed to work. But for those concerned about bug spray and sensitive skin, they’re viable options. Catnip oil, though it doesn’t work very well for flies, keeps mosquitoes away and is all natural. Another option is taking a vitamin B12 tablet with garlic every day, which, though more tedious, is said to produce the necessary conditions on the skin to at least repel mosquitoes. 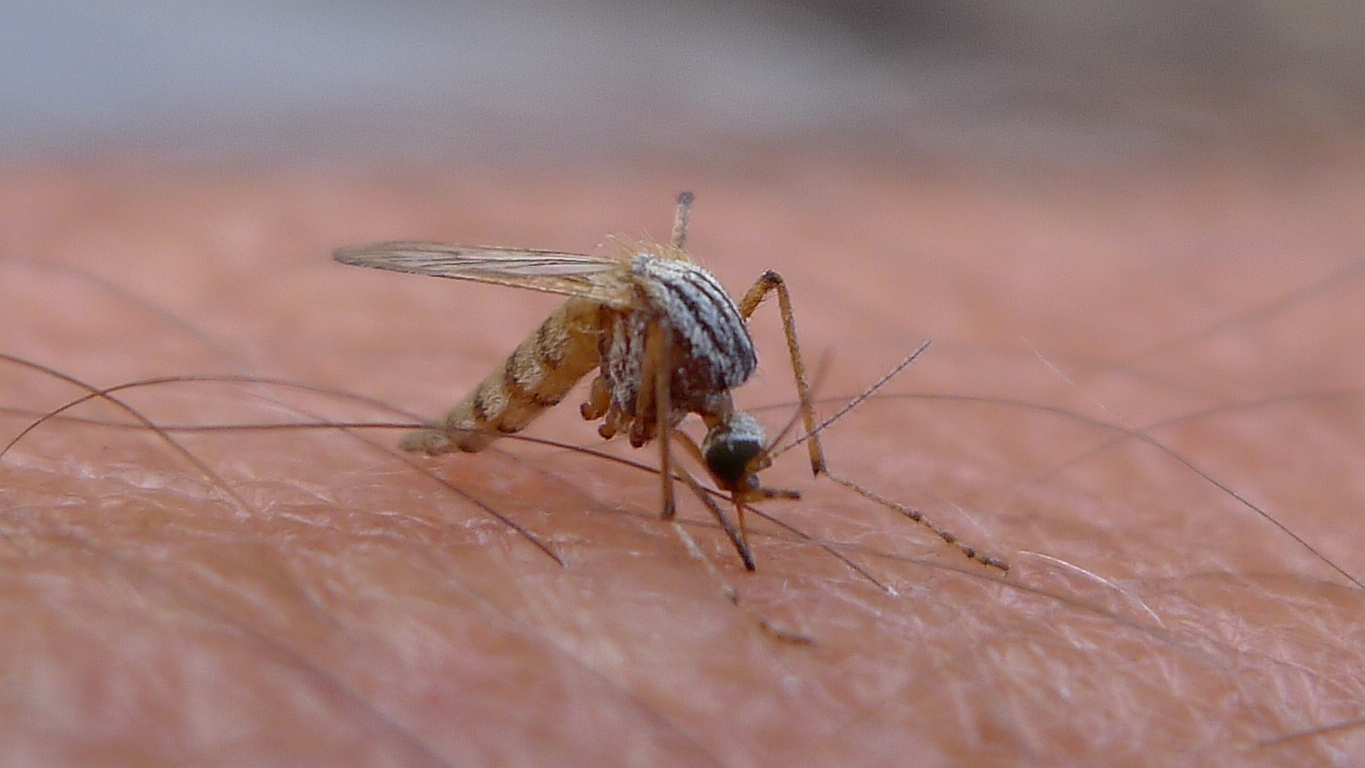 A big tip to remember when shopping for bug sprays best for sensitive skin is that “natural” doesn’t always mean natural. Often, the sprays advertised as “natural” have merely synthesized certain chemicals from natural products and are just as harmful, if not more, than their artificial counterparts. For example, anything with oil of lemon eucalyptus in it is probably just synthetic, and can in fact cause reactions on sensitive skin.

Another tip to remember is that as with many things, moderation is the key. With hordes of mosquitoes swarming around the backyard in the summer, it’s tempting to bathe yourself in bug spray. But no matter which spray you’ve chosen, the best thing for your skin is to take it easy, use only what you need, which may be much less than you think. But hopefully, with these tips, you will be able to pick out a bug spray that both repels bugs and doesn’t do any damage to your skin.

One thought on “The Best Bug Sprays for Your Skin”