Four Seasons RV Resort includes amenities such as WiFi, water, sewer, showers, electricity. This big rig and pet friendly RV park is located on 4305 East US Highway 50 in Salida, CO. Biking, hiking, backpacking, and fishing are some of the activities you can enjoy during your stay here. 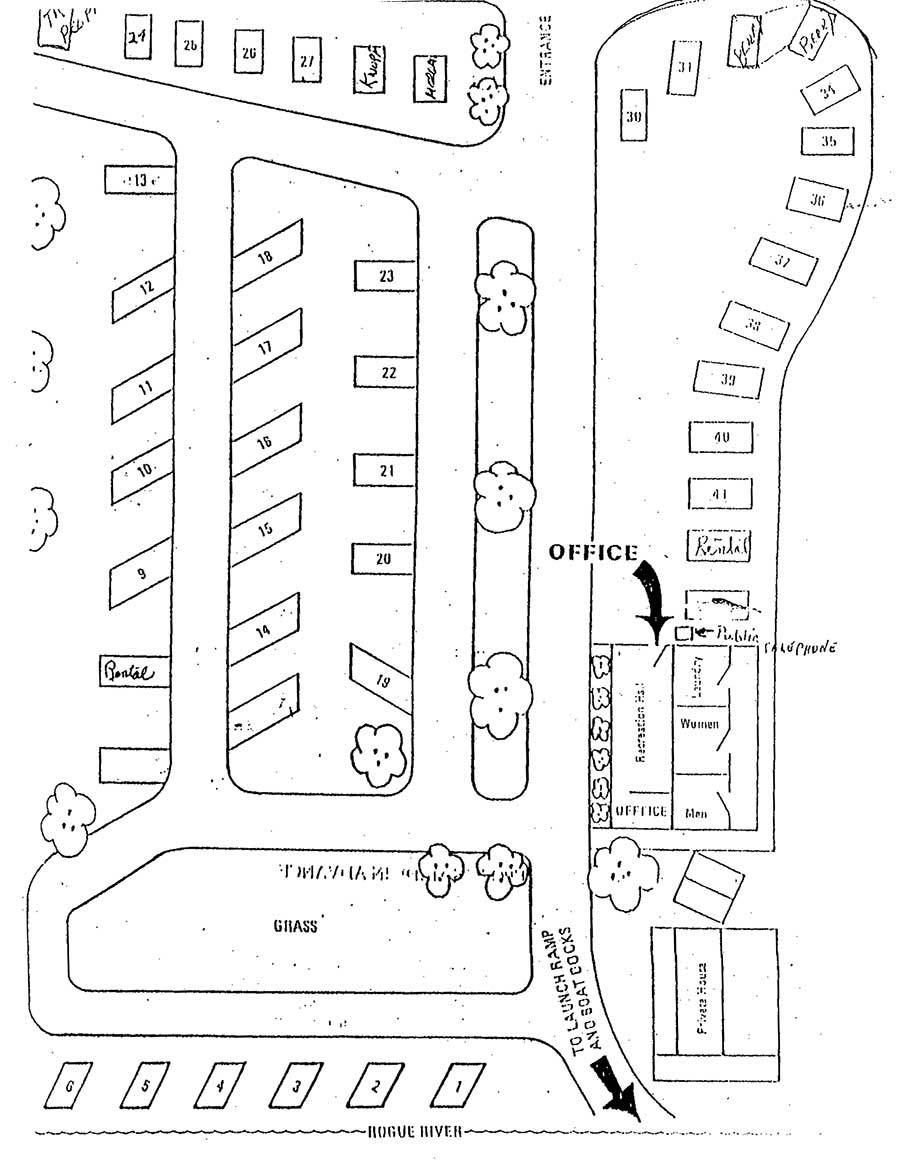 1.0
Really? In stead of karaoke where people can sing. They force you to listen to horrible singing from the owner and his wife. You have no choice. The blare it through the park. Awful, we left a full day early. The are delusional! Very strange experience, heard many campers complaining. Expensive we will not be back. Had to get off the crazy train!!!! These owners are so self consumed they don’t even realize it!!!!
September 03, 2018

1.0
I wish I had more positive things to say about this park, but the truth is, it put a real damper on our summer vacation. The park itself is nice enough, but it’s far from family-friendly and camper-friendly. If you want a campfire, like most campers, you’ll have to either pay for a premium site (good luck finding availability, since there are only a few) to get a fire pit, or they’ll try to nickel-and-dime you to the tune of $12/day to rent a little flimsy portable one. Since we meal-plan to grill most of our meals, this really screwed us. It’s not really clear on the website, so we were definitely caught off-guard. Fair enough, I guess you could say that’s our fault. In the office, they’ll tell you it’s an easy fix since they have a fire pit at the “common area.” Yeah, that one little 12x12 concrete pad that’s supposed to serve 70 groups. If hammocks are also part of your outdoor “camping” experience, you’re screwed, unless you carry around those big stand-along hammock stands. Apparently, tying hammocks to their 80-year-old trees is a liability concern (like I’m going to tie up something unsafe for my kids) and you can’t tie them to their fenceposts either because they’re all falling over. Somehow, that’s the campers problem, not the managers of the facility who have clearly neglected the upkeep of the fencing. Now, if you have kids with you, get ready for the dirty looks from all the grumps. They might as well go ahead and convert this place over to a 55 & over park because those are the only people who are made to feel welcomed. That “rec room” might as well be called “the puzzle room” at a retirement village. That’s all that happens in there. The pool table was covered up with all kinds of junk, so unusable, and we were told the shuffleboard is off limits too. And, of course, there’s no playground or even the slightest green space where the kids can be kids. Again, the message sent at every step is that families and campers aren’t welcomed. And whatever you do, don’t run out of ice and expect to go buy more at the front office. The sign says they’re open until 6pm, but I showed up at around 5 on 2 occasions and it was lights out. Had I known the “office hours” posted on the door were just an estimate, I could’ve stopped in town and picked up ice. Lastly, they shut off the water to the entire park one morning with no notice to anyone. Guess how many people couldn’t fix their breakfast or take their showers. Needless to say, we won’t be back. It’s a shame because, as I said, it’s a nice RV park. It’s just not a fit if you have kids, enjoy the outdoors, and are younger than 80.
August 07, 2017

5.0
A Good Sam park .Beautiful park and beautiful town especially during the 4th of July season. Get a river site and you can see all the rafters coming from Brown canyon. They are so close we even talked to them. Great Park. - Review provided by RV Park Recommendations & Reviews Facebook Group
February 12, 2017