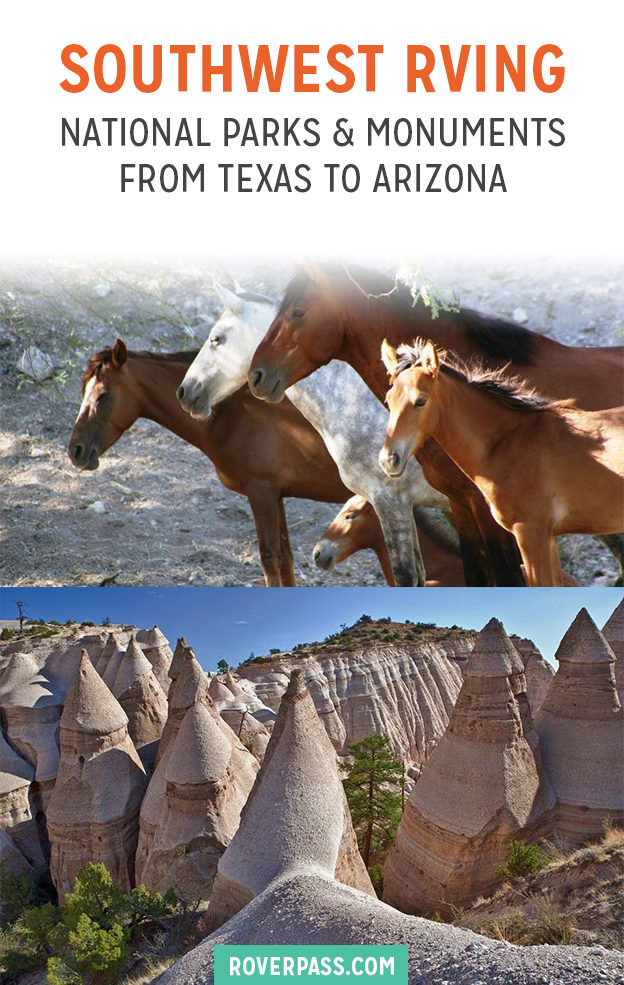 Back in April, when my husband Dan and I decided to go full-time in our RV, we didn’t know what to expect living on the road. In three short months, we’ve had some incredible experiences.

Once we got to our first destination on our southwest RVing road trip, a month-long stay in Fort McDowell, AZ, we decided to purchase a National Parks pass, also known as an American the Beautiful Pass. Because Dan is over 62 years old, he qualified for the senior pass, a lifetime pass offering access to more than 2,000 recreation sites. While an annual park pass is only $80, a senior lifetime pass is $10. We often joke that it’s currently the best deal in the USA. 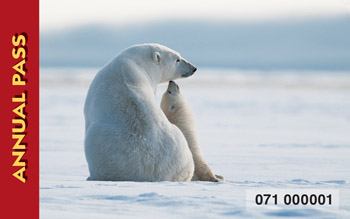 The National Park Service celebrates its 100th birthday this year. In our brief time on the road, we’ve been to five National Forests, also part of the Park Service, including Coconino, Coronado, Kaibab, and Prescott in Arizona and Santa Fe, New Mexico. All had their own unique beauty. Our favorite was Tonto National Forest, near Phoenix, where we spent countless hours taking our dogs, Hannah and Sadie, to swim in the Salt River. We watched people tube down the river, fish on the bank, or fly fish in the crystal clear water. We camped right down the road from the entryway to the park at Eagle View RV Resort. Occasionally, we even got a rare glimpse of the Salt River Wild Horses. 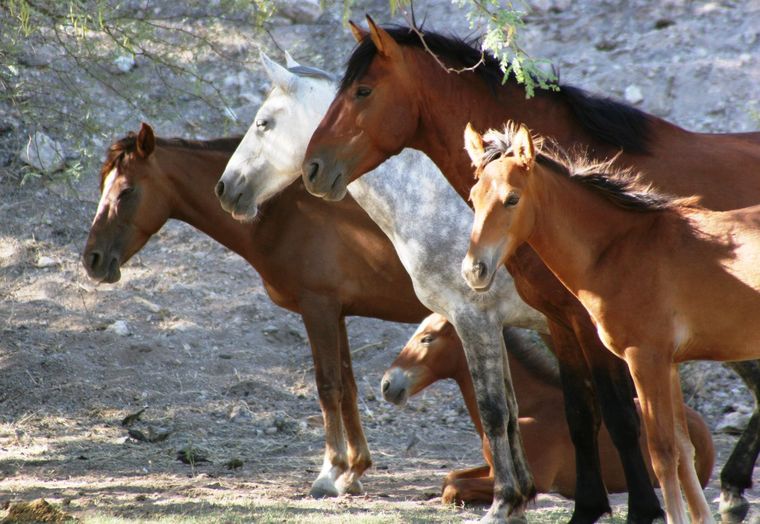 As for national parks, it’s hard to beat the majestic beauty of the Grand Canyon. While we’ve only seen the South Rim, the views are simply breathtaking. The Petrified Forest held its own as did Saguaro near Tucson. Of course, as a native Texan, I would be remiss not to include Big Bend, one of the first places we ever traveled to in our RV, prior to going full-time. All are worth visiting.

Since April, we’ve also taken in several New Mexico national monuments, including Bandelier in Los Alamos, Fort Union in Watrous, and most recently, Kasha-Katuwe Tent Rocks in Santa Fe. While we really enjoyed the first two, Tent Rocks captivated us. Winding our way through the narrow trail, with rock formations on either side of us, certainly provided for amazing views and great photo opportunities. I chose not to do the steepest climb, a 600-foot vertical and rocky trek to the top, but Dan made it and said the views were spectacular. 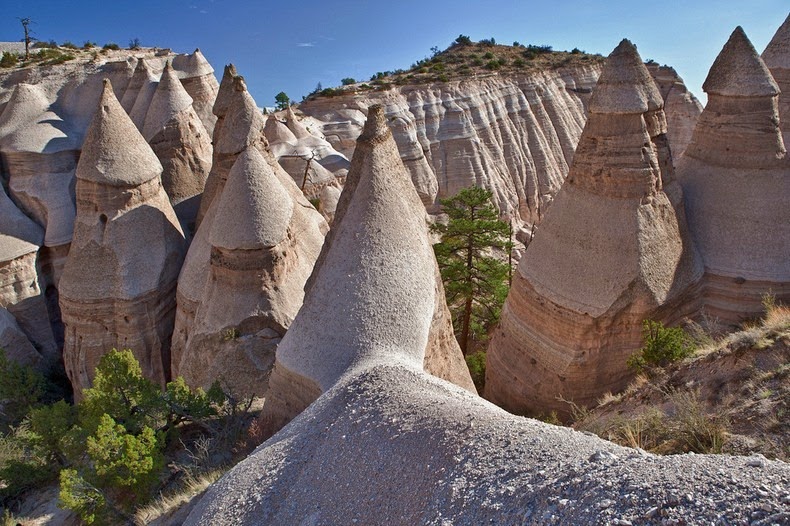 We chose to do day trips to these locations, but if you’re interested in tent camping, I’d check out the National Park Service website, www.nps.gov, to see which parks offer that option. Once you’ve visited the website, I encourage you to #findyourpark — and be sure to make a reservation!

Do you like Diann’s articles? Check out her bio below! You can also follow her travels on her blog, Eccentric Nomads.

Ready to take a trip? Favorite your top parks and start booking sites on RoverPass!