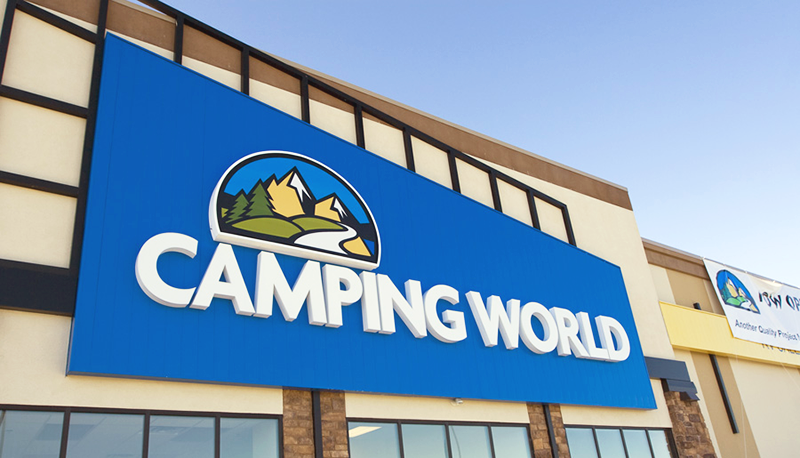 Camping World Holdings Inc, the parent company of both Good Sam and Camping World, has officially filed for an IPO. Rumors about the offering were first heard back in May in a report by the New York Times but nothing was set in stone until today.

What you need to know

The RV retail giant didn’t cite which stock exchange it would be listing its shares on, or the number of shares, or price range. However, they did clarify that they would be trading under the symbol CWH.

According to the Daily Herald, Goldman Sachs and J.P. Morgan will be book-running managers and representatives of the underwriters for the IPO. Bank of America Merrill Lynch and Credit Suisse are also involved as book-running managers for the offering. Investment banking firms Baird, Capital Markets, KeyBanc, Stephens Inc and Wells Fargo Securities will be the co-managers.

The Wall Street Journal revealed that the company will have three classes of common stock and Chairman and Chief Executive Marcus Lemonis will maintain over “50% of the voting power” within Camping World Holdings Inc through his ownership of Camping World and Good Sam.

During the preliminary filing, it was indicated that the company could potentially raise up to $200 million. However, it’s important to note that this figure is susceptible to change (and it often does) and is mainly used to calculate filing fees.

Camping World Holdings Inc has reported consistent, stable growth in revenue for the past few years. According to their filings with the Securities and Exchange Commission in 2015, the company reported $3.33 billion in revenue, a 25% increase from the previous year.

At the time of the filing, the company claimed it has roughly 3.1 million active customers. Their target audience for their business are the estimated 9 million households in the US who own RVs. Additionally, they stated that number “has grown consistently over the past 20 years, including during the last economic downturn.”

What do you think about the IPO? Leave a comment and let us know!