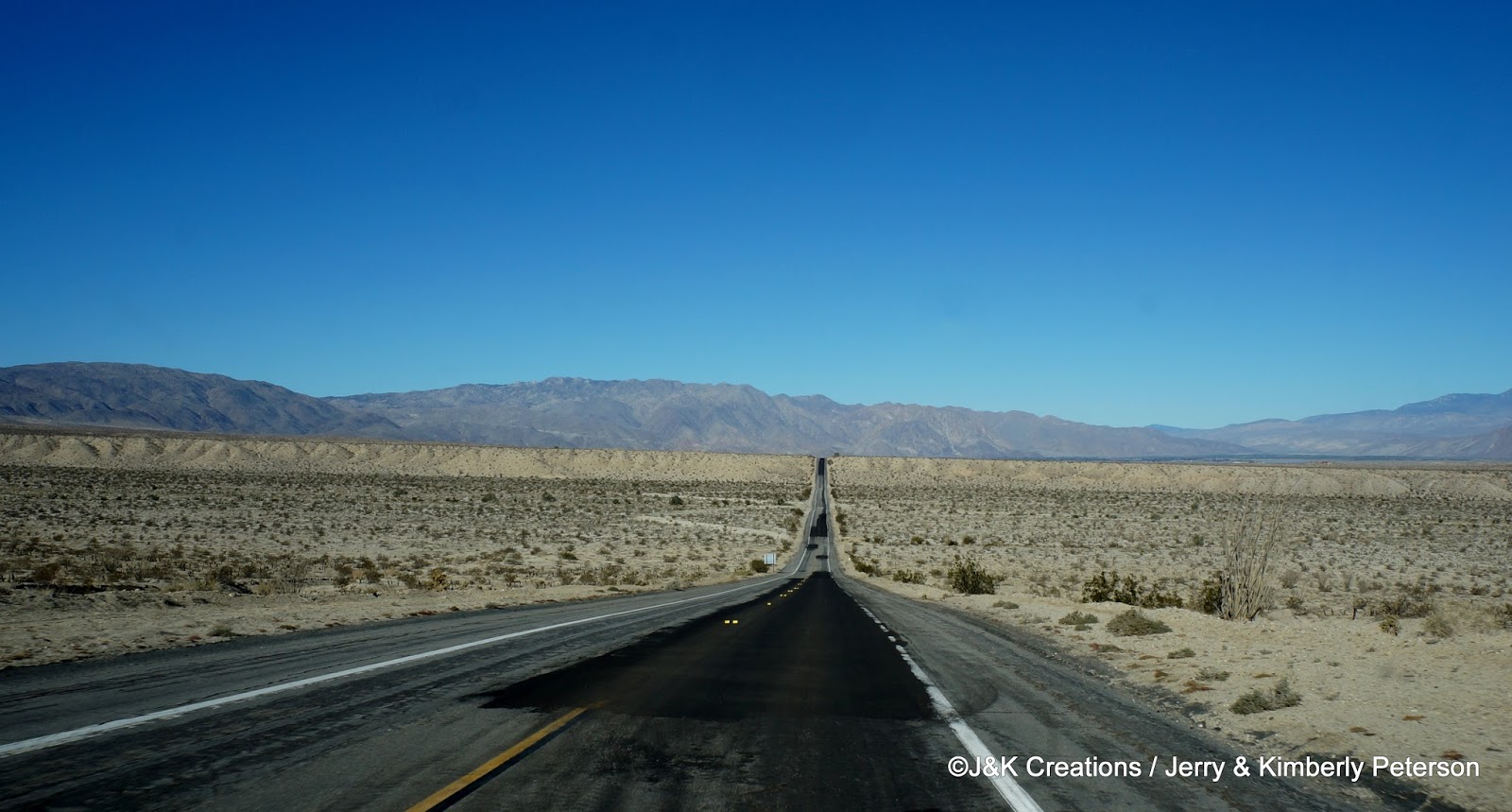 Ask most people where they’re from and the answer is pretty simple. For Jerry and Kimberly Peterson that’s not the case. The couple, who chronicle their adventures on their blog, has been full-time RVing since 2005. After 10 years of traveling they’re not really from anywhere anymore in the traditional sense. The best answer is just this: They’re from everywhere. 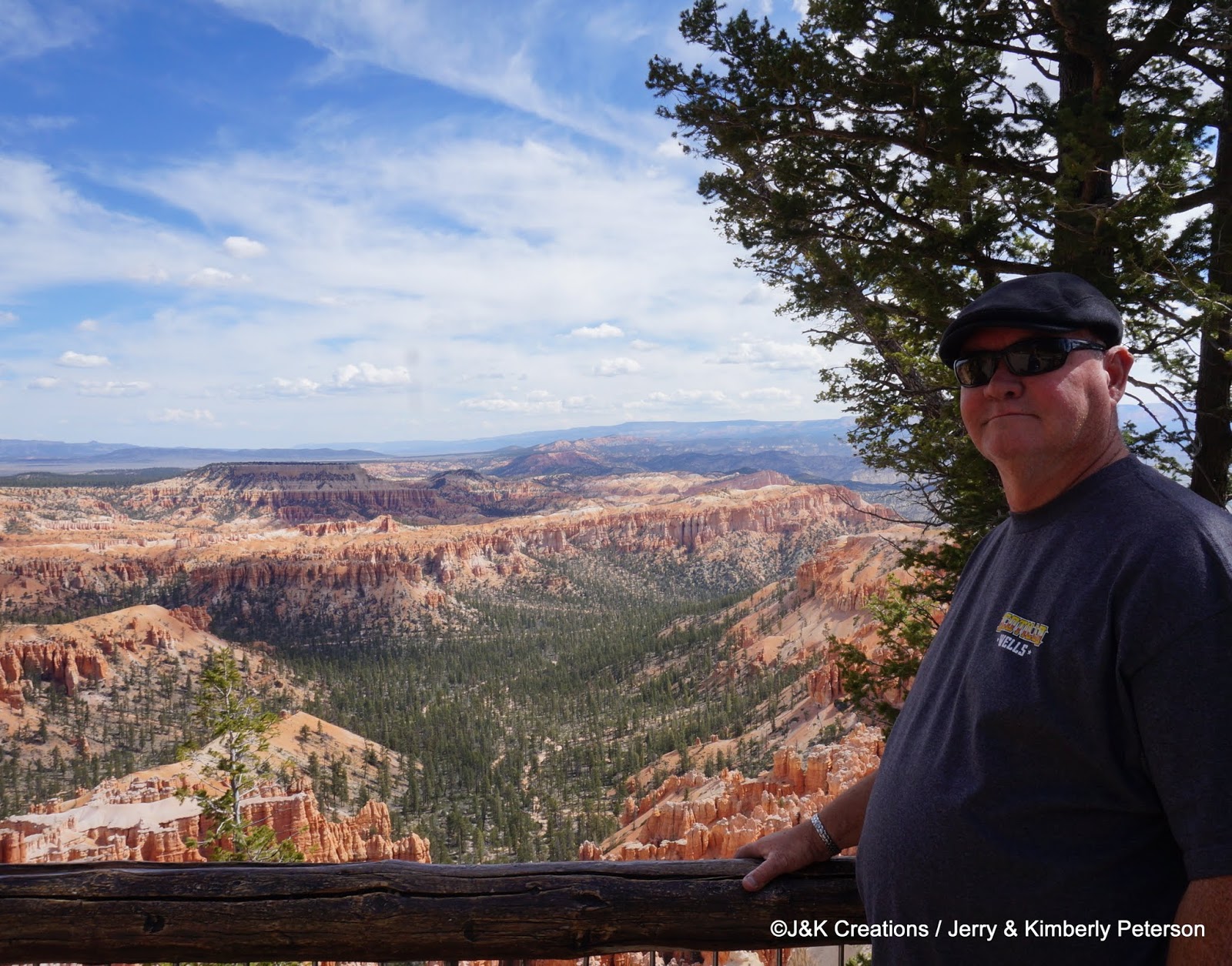 Like a lot of us, Jerry and Kimberly have a long bucket list, which they are constantly adding to. It includes the usual things, like seeing the Statue of Liberty, the Grand Canyon and swimming with dolphins. Of course there’s also a dash of big dreams like winning the lottery and appearing on Wheel of Fortune. And then there are the items that are unique to them as a couple. They aspire to to take photos together on every state line and at every NASCAR race track. The most impressive thing about their particular bucket list, however, is how much of it they’ve accomplished. Jerry and Kimberly have visited 45 states together, they’ve put their feet in every Great Lake, driven the length of the Pacific Coast twice, managed a campground, parachuted out of an airplane, seen the beginning and end of the Mississippi River and…well…the list goes on. Most telling one goal that’s been reached: they’ve both married the person they want to spend the rest of their life with. 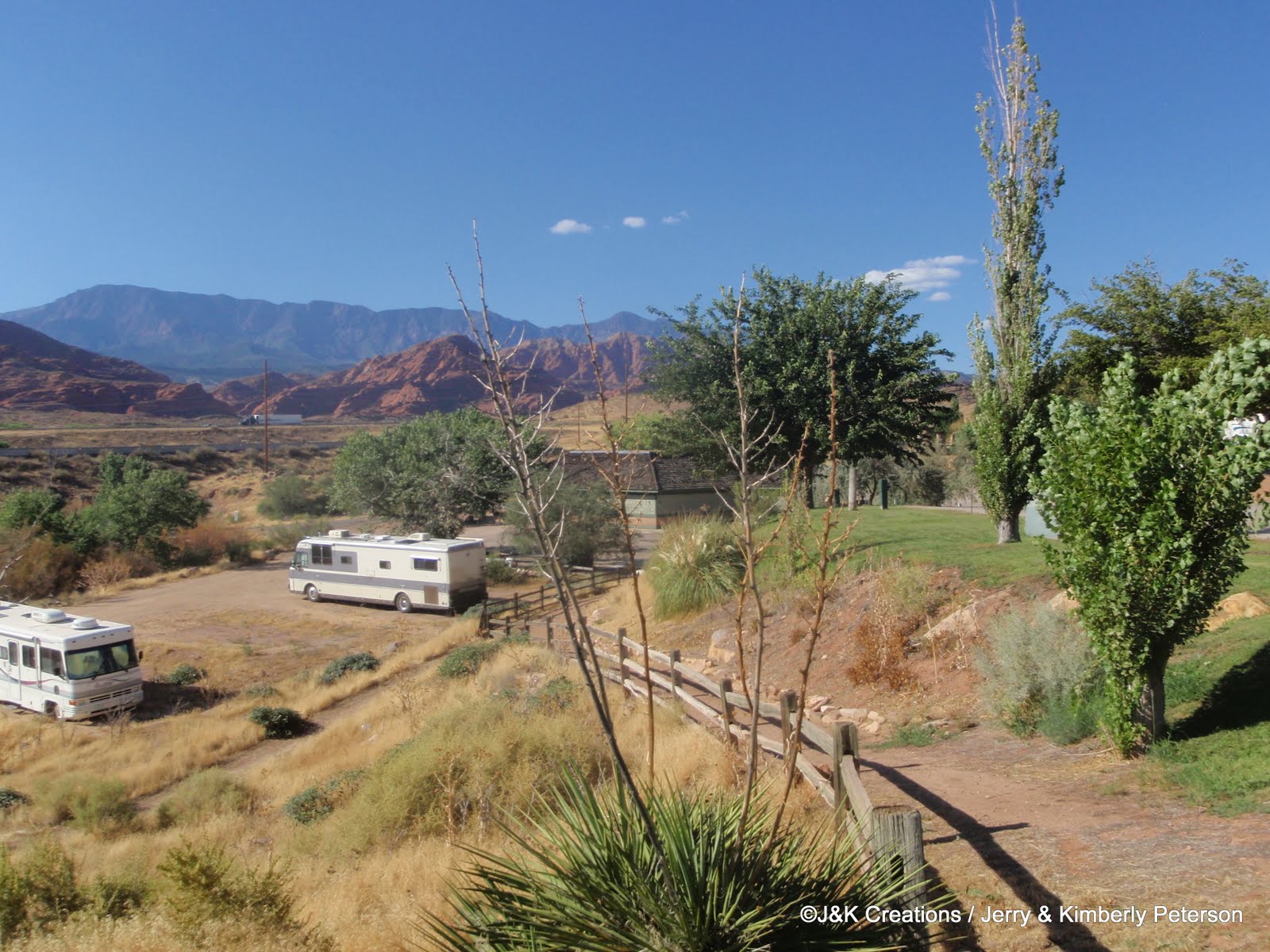 Everyone knows the value of a good travel buddy. On a road trip, this is the person who keeps you entertained (and awake) on a long and not-so-scenic drive. A good travel buddy has snacks, music, directions and a good attitude when things don’t go as planned. Jerry and Kimberly know that this is especially important when the travel buddy is your spouse and the road trip is your life. Their philosophy is simple. They understand that living full time in a small space and traveling wherever the road takes you can often result in hijinks. They approach challenges with a sense of humor and most importantly, with each other as companions.

Their blog chronicles their travels all around the country where they stay at various RV parks and write useful reviews for anyone looking to do the same whether full time or just for a night. They’ve stayed at sparse campgrounds in the middle of nowhere and city campgrounds in the heart of places like Las Vegas. They also share plenty of advice on things to do in almost any area, whether it’s bike riding in Napa or climbing sand dunes in Michigan.

Recently, Jerry and Kimberly have found work at Ruby’s Inn, located just outside of Utah’s Bryce Canyon National Park. The location is remote and rustic. The lodging itself offers cabins and RV/tent sites to travelers looking to see the national park and the surrounding area. Wildlife is abundant, weather is unpredictable and cell service and wi-fi are never guarantees. If visitors and employees are looking for a major store to buy groceries and essentials, the nearest Wal-Mart is an hour away. While that might sound daunting to a lot of people, Jerry and Kimberly are right at home because their home is on wheels. The job offers them the opportunity to live on site in their RV. The community of employees is small but the wilderness around them is huge, allowing Jerry and Kimberly plenty of time to explore the area or just stay put and enjoy waking up every day at the gate of a breathtaking national park. 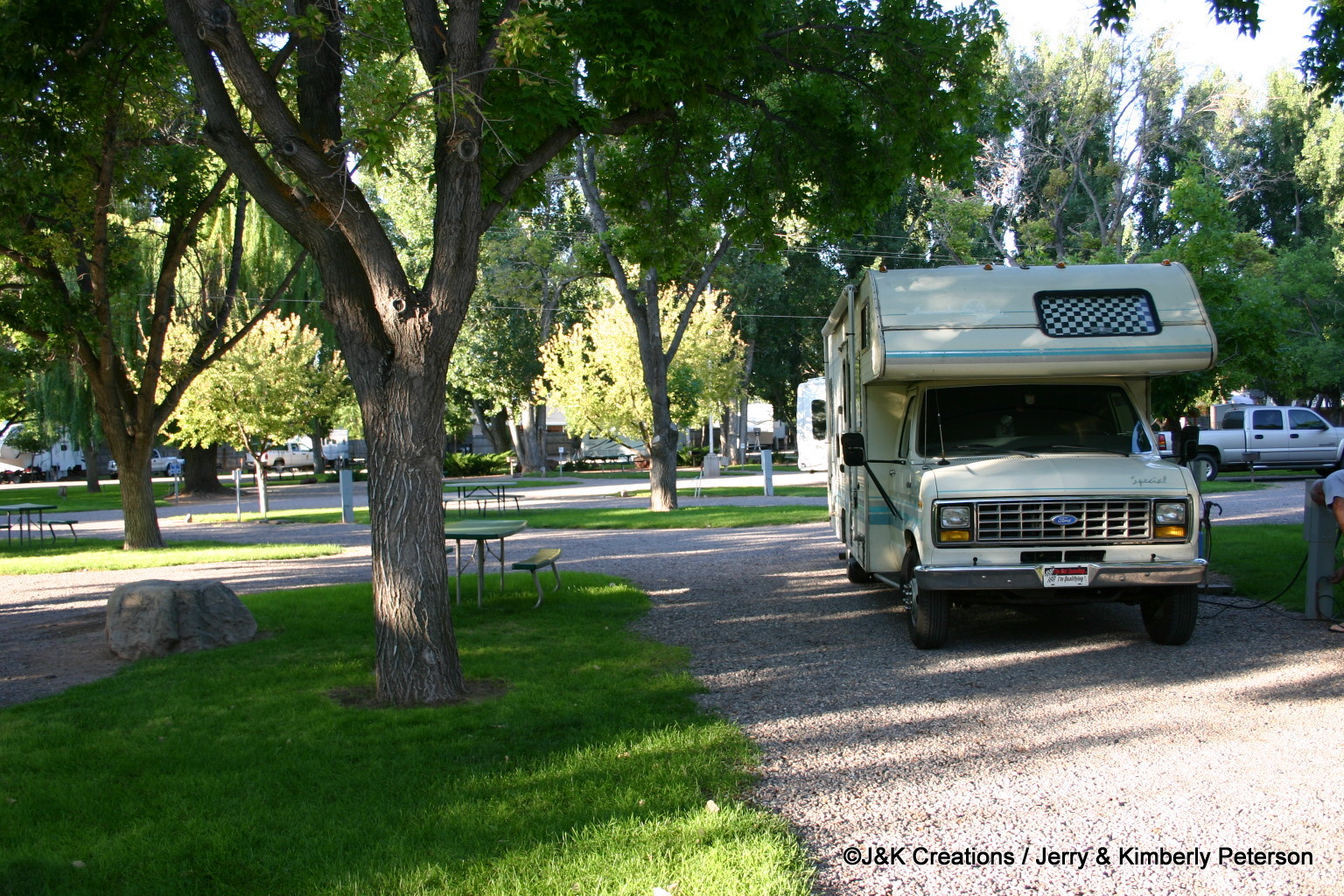 Like everything Jerry and Kimberly do, the Bryce Canyon gig is only temporary, but that’s the way they like it. So what’s next for them? Will they end up spending a winter in California? A summer in Alaska? A look at their bucket list is just a hint of what’s on the horizon for the adventurous couple. We can’t wait to see where they’re headed next.