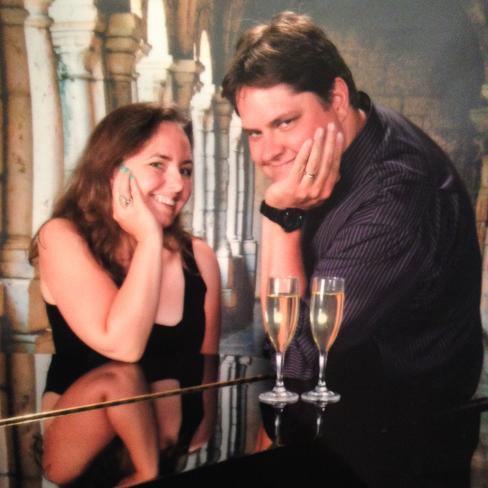 Last week, we had the opportunity to sit down with Brandon and Kerensa, the very cool duo behind Drive. Dive. Devour on their way to west Texas by way of Austin. Spend just a few minutes with the young couple and you’ll realize something pretty quickly: These are two people who are living life right.

Brandon and Kerensa were living and working in the New York/New Jersey metropolitan area as design consultants when they decided to see what life would look like with fewer city lights and more starlight. They bought a modest pop-up camper and and started taking weekend trips to the Poconos. Brandon remembers waiting for Kerensa to get home from her job in Manhattan on Fridays, packing things up and driving all night. Once they realized that they were living for these weekends, they decided to extend their getaways past the usual Sunday and into the foreseeable future. They switched out the pop-up for an RV, downsized their stuff (a topic which Kerensa has some helpful tips and heartfelt insight on ) and set off with their dogs and cat. 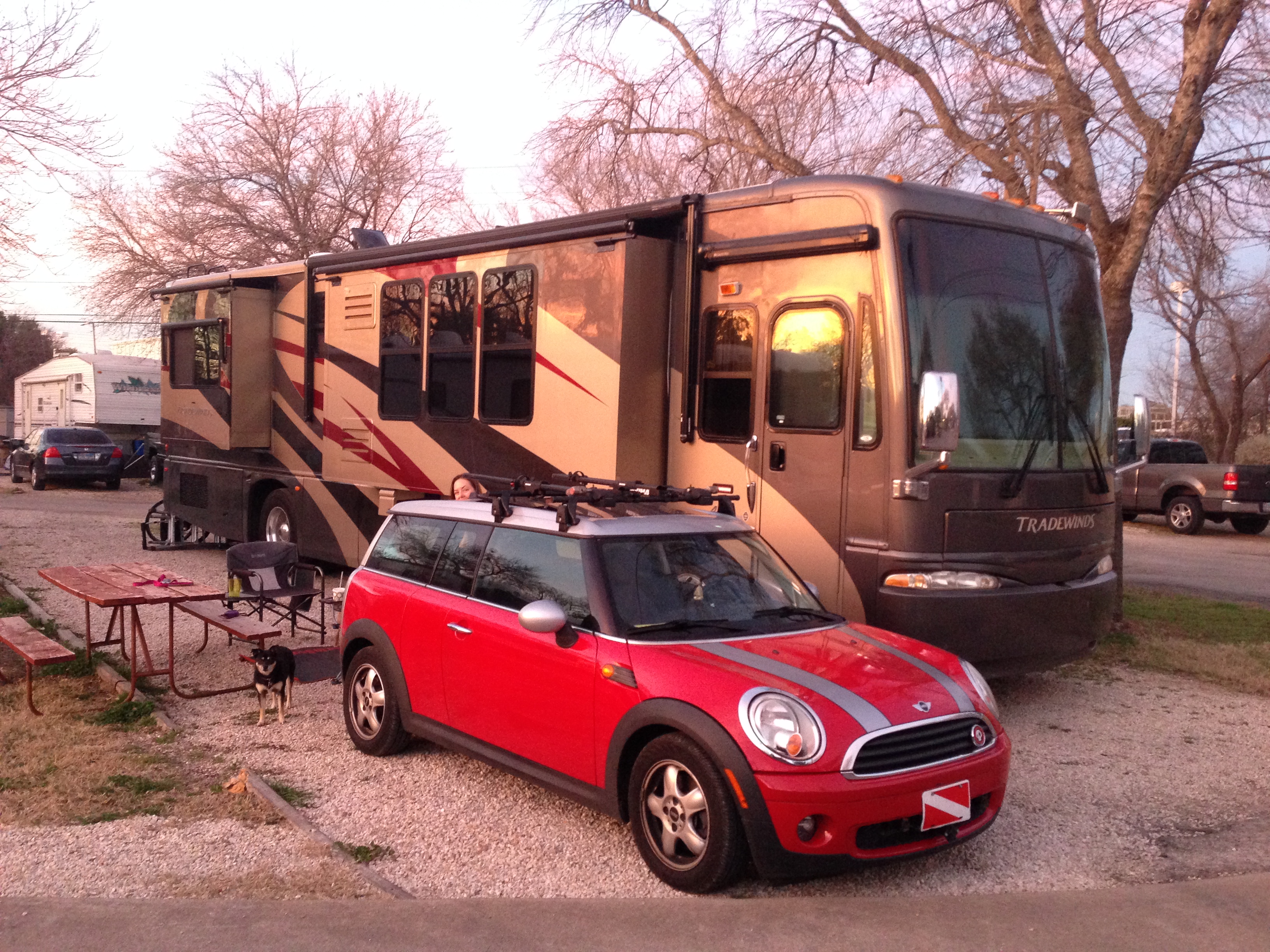 Because of the nature of their work, they’ve still been able to keep their careers. The only thing that’s really changed is the view.

Brandon and Kerensa started their blog as a hobby based on not just their life on the road but the things which define that life. The “Drive” portion of the title is pretty self-explanatory, but of course as any full-time RV blogger will tell you, far from simple. After they got used to traveling, Brandon and Kerensa noticed something that a lot of RVers have in common: Newbies always think they’ll be staying in one place for a few months at a time but they end up getting the itch to move around much more often than that. This has required a lot of planning on their part, not just in relation to where they want to go, but how they’re going to get there. With a bigger RV, narrow, winding roads and cities bogged down with traffic (like our fair city of Austin) present a challenge. 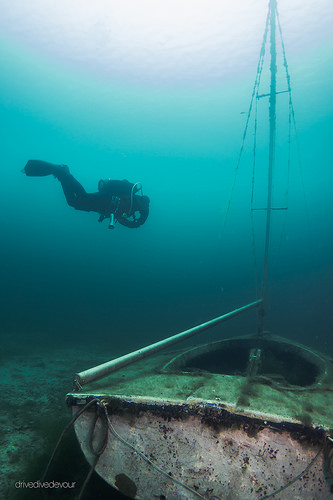 The “Dive” aspect of their journey is something that really sets them apart from a lot of other folks on the road. They’re both certified divers and while Kerensa is newer to the scene, they’re both eager to, pardon the bad pun, get their feet wet anywhere they can. And this really means anywhere. The couple relayed stories of diving crazy spots all over the country including a decommissioned nuclear missile silo in Texas which has to be one of the strangest, coolest things any young RVer has ever blogged about. They’ve also seen an underwater cemetery and Florida manatees up close and personal. 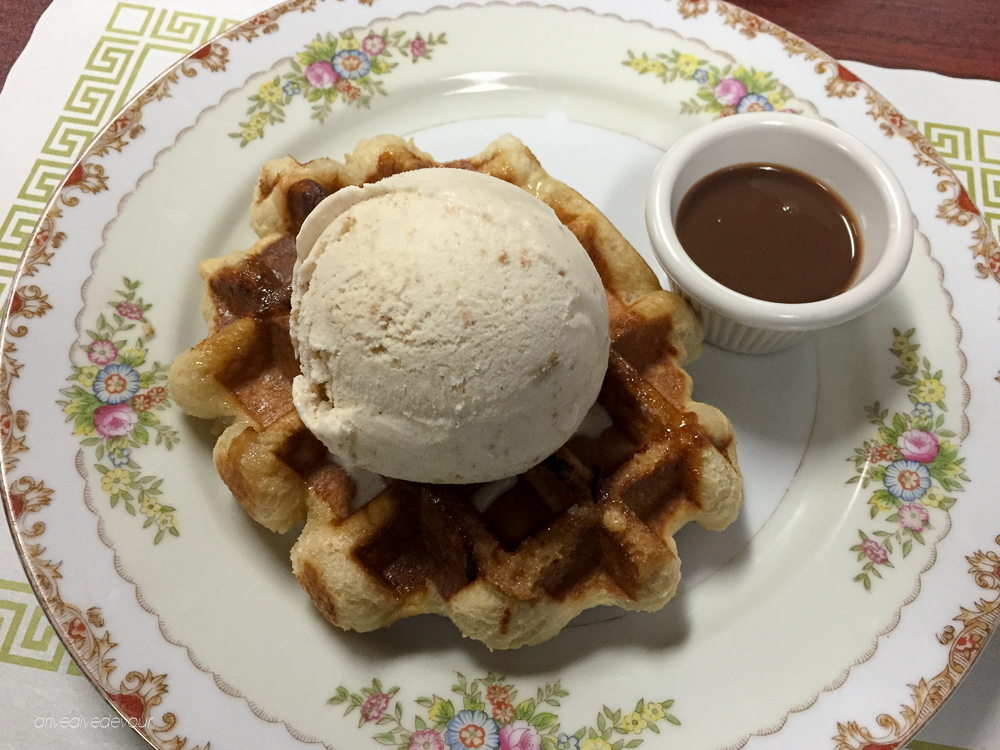 Of course, amongst all of this driving and diving, Brandon and Kerensa make sure to “Devour.” Their blog offers reviews, tips and mouth-watering photos of the best and worst food across the country. As Austinites ourselves, we loved seeing a few nods to some of the city’s best spots for BBQ and tacos. 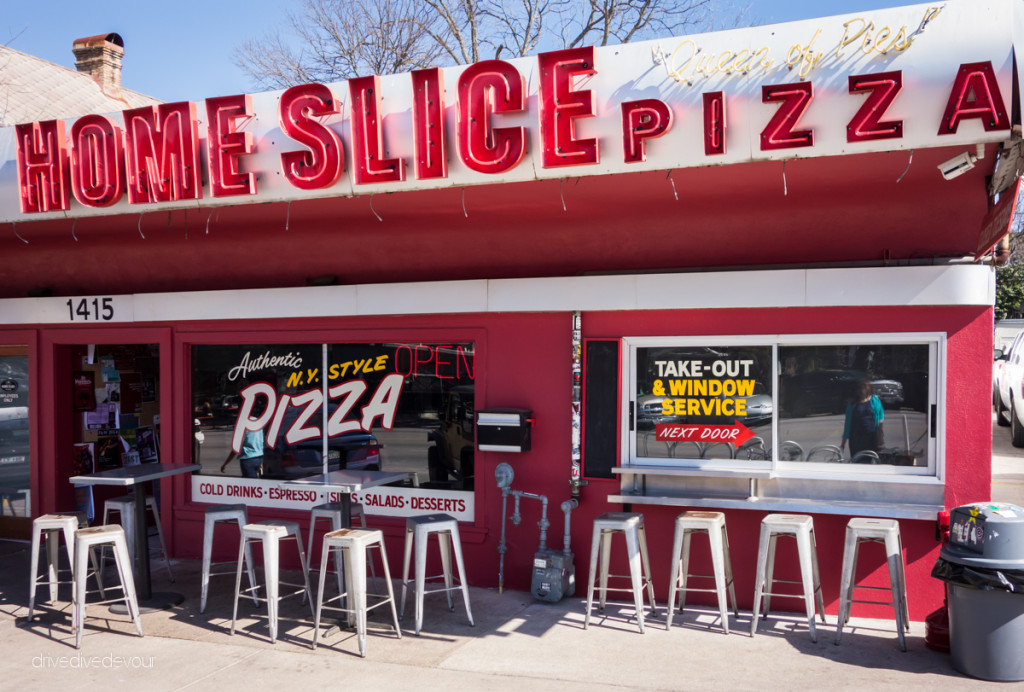 While one might wonder if being nomadic can get lonely for a full-time RVer, a chat with Brandon and Kerensa revealed that the community of people who live life on the road is actually just that: a community. RVers (especially those who spend time on blogs and social media) are constantly meeting up, keeping in touch and offering each other advice. It’s an exciting thing to be a part of and makes every highway and every new RV park an opportunity to make new friends.

Brandon, Kerensa and their peers are true innovators when it comes to work, play and of course, travel. If they’ve made you think twice about what being a young professional can look like, you should check out their blog. It’s definitely going to make you start thinking about going on some adventures of your own.